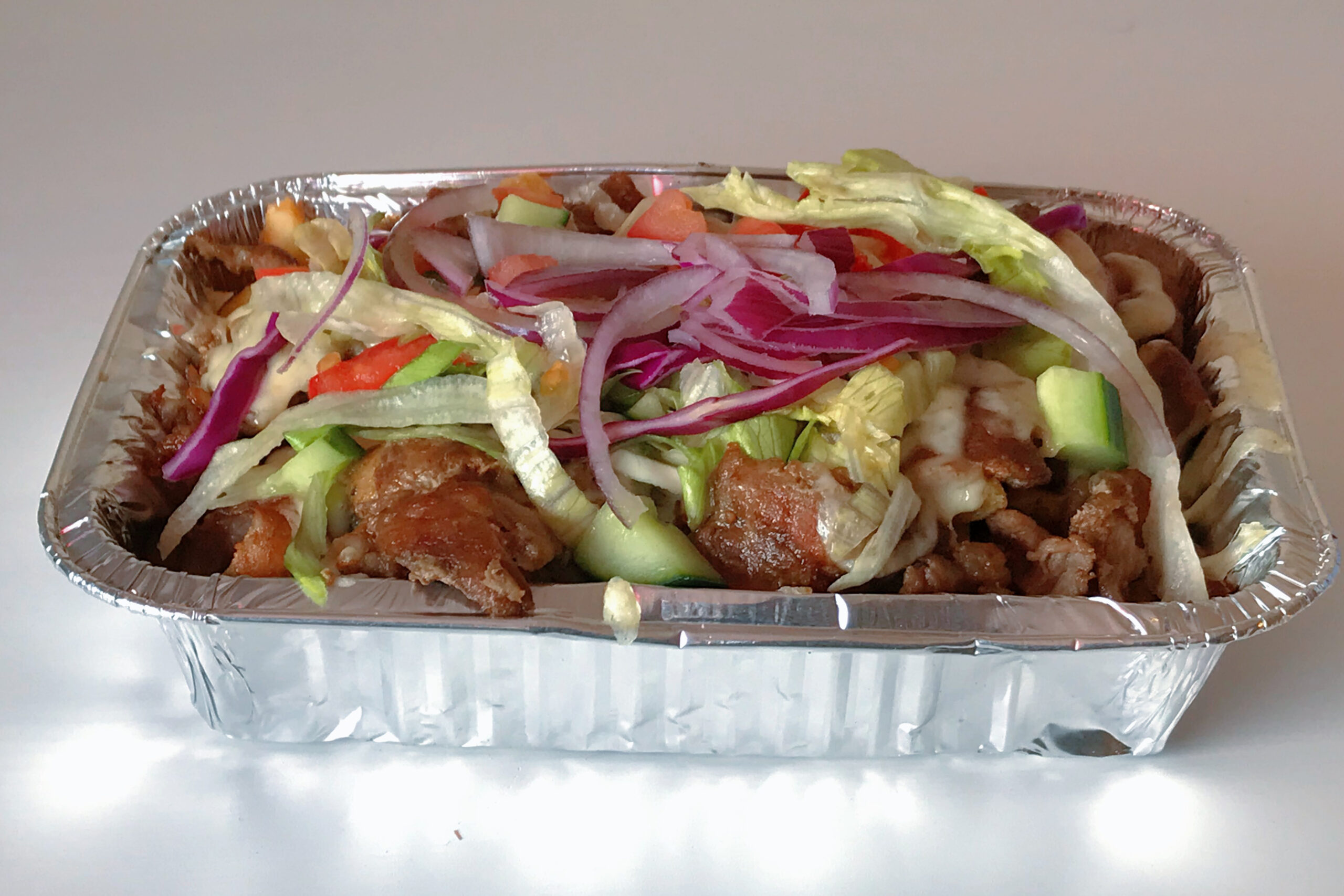 WET invites you for Kapsalon – a screening of short films and a Rotterdam delicacy developed across the complexities of languages and geopolitics. Kapsalon (meaning hairdresser in Dutch) is a fast food dish that came into being by accident in 2003.

The story points to Nathaniël Gomes, a hairdresser from Cape Verde in the Rotterdam district of Delfshaven, who one day at a neighbouring shawarma store ‘El Aviva’ asked to combine all his favourite ingredients into one dish. He began regularly to request what the restaurant called the usual order for the kapsalon. Other customers noticed and started to order the kapsalon too, and it became a hit! The kapsalon has been described as ‘a typical example of contemporary cultural heritage’, and “representative of the transnational nature of the city”.

In the spirit of Kapsalon, WET has selected short videos with similar qualities and complexities, broadly referring to the theme of Geography, this month’s theme of Chromatic Wednesdays.