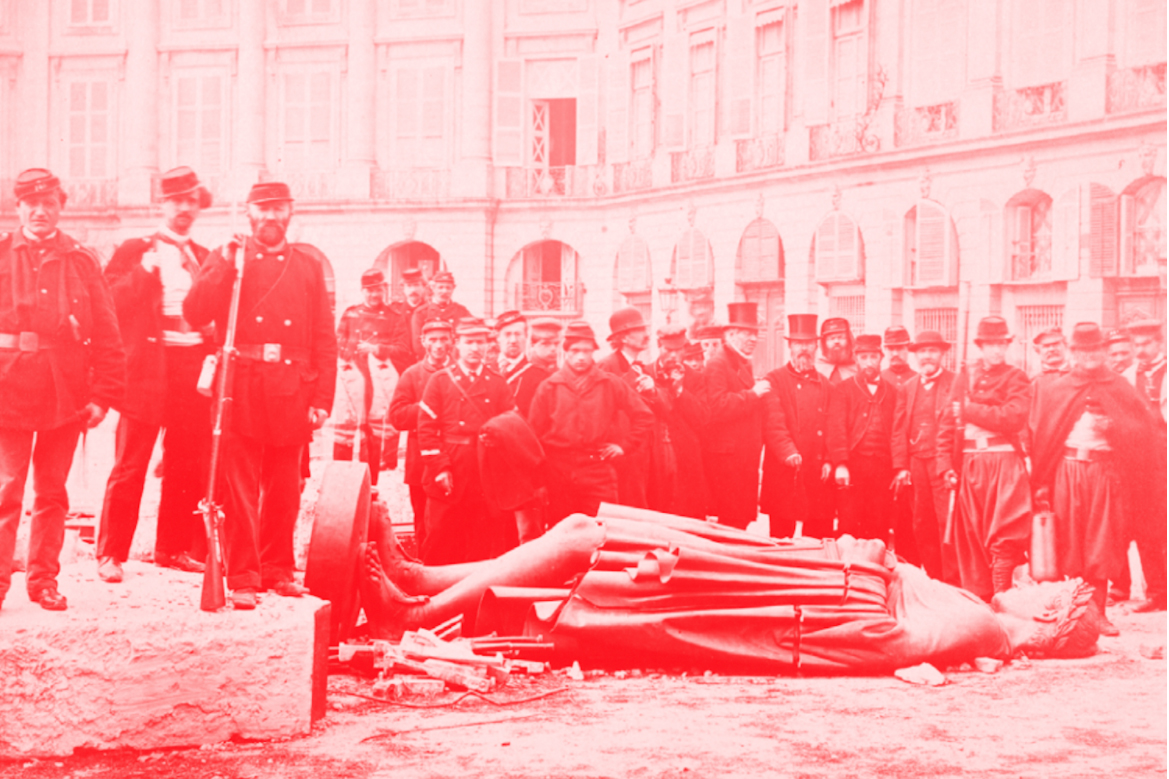 ‘Communal luxury’ countered any notion of the sharing of misery with a distinctly different kind of world: one where everyone, instead, would have his or her share of the best. — Kristin Ross

Reclaiming the legacy of the Paris Commune for the twenty-first century Kristin Ross’s research on the thought and culture of the Communard uprising of 1871 became a shared reference between WET Film cooperative and anorak in an ongoing dialogue on collaborative film- and exhibition making.

This summer (2021) WET will host a workshop as part of Affairs – a three-day practice and research programme initiated by anorak and realised in cooperation with Württembergischer Kunstverein, Kunstbüro der Kunststiftung Baden-Württemberg, and HuM-Base in Stuttgart.

Upon invitation by Kunstbüro, we chatted with Sophie Bates, Anna Maria Łuczak, and Nick Thomas from WET about the interlinked facets of their collective and individual practices, how they playfully twist and reconfigure the roles of a traditional film set in their upcoming workshop Communal Luxury, and the necessity of self-organised, artist-run platforms in the current cultural landscape.