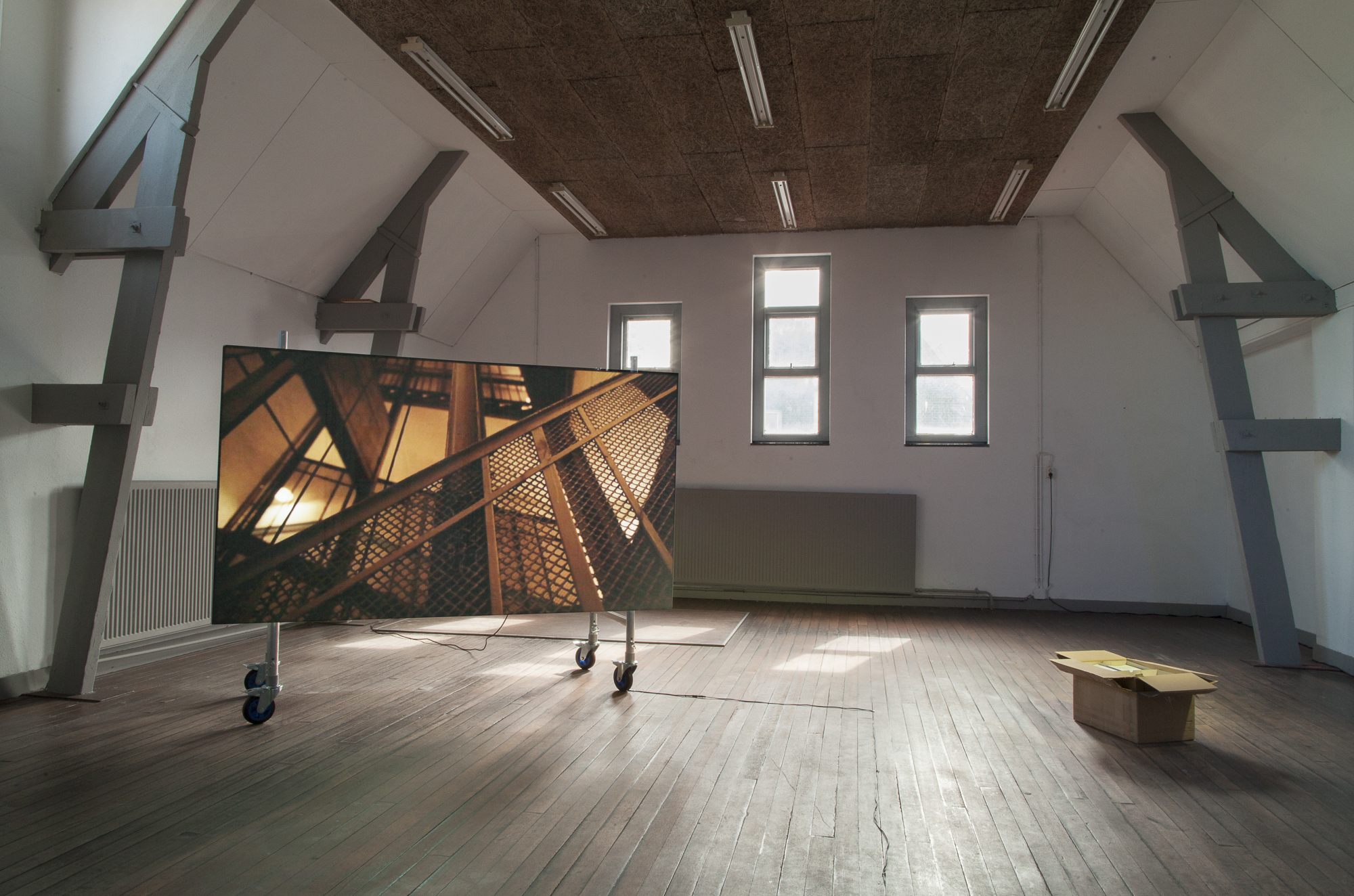 past, exhibition
Hotel Savoy ~ An Exhibition + Reader Launch by Anna Łuczak with text by Olga Hohmann and an interview with Andrzej Leder
Opening 12th May 18.00
Lasting Fri-Sun 12th-29th May 2022
1-6pm
How to Get from Space to Place is an episodic exhibition program by WET for 2021-22, consisting of five core parts with moving image artists from the Netherlands and abroad. The program focuses on the notion of ‘place’ and what that means in the contemporary moment.
For the 4th Episode at WET, we launch Anna Łuczak’s reader alongside a video installation – an attempt to symbolically ‘get inside’ the 1918 novel Hotel Savoy, by the Austrian writer Joseph Roth. It is also an attempt to enter the hotel itself, described by Roth in the book, and filmed by Łuczak in the present day: the choice to depict the same place from a distance of a hundred years allowing her to see the parallels between the two realities. The novel is an elegy for a Europe disintegrating and aggregating into small nation states, in which the author could no longer find himself; Roth did not see himself as an Austrian Jew, but as a citizen of the multicultural Habsburg Empire stretching from Vienna to the edge of Russia. On his way back from the front of the First World War, Roth stayed at the eponymous hotel in Łódź, Łuczak’s home town, and encountered the flotsam of Europe at its most existential.
Hotel Savoy was prompted by Łuczak’s desire to reflect on experiences connected with moving to the Netherlands in 2005, soon after Poland joined the European Union. Years later, She found the prose of Joseph Roth and the thoughts of cultural philosopher Andrzej Leder to resonate with the consequences of these decisions – both Poland’s and her own. In this reader Łuczak reflects on his work, and all that it has to say about identity, loss, collective trauma and migration. In doing so, she hopes to understand something of the changing political climate of the last decade in Poland.

Unfortunately the WET space is not currently wheelchair accessible. We hope to have a working elevator in the building in the near future. Please let us know if you have any other access requirements. 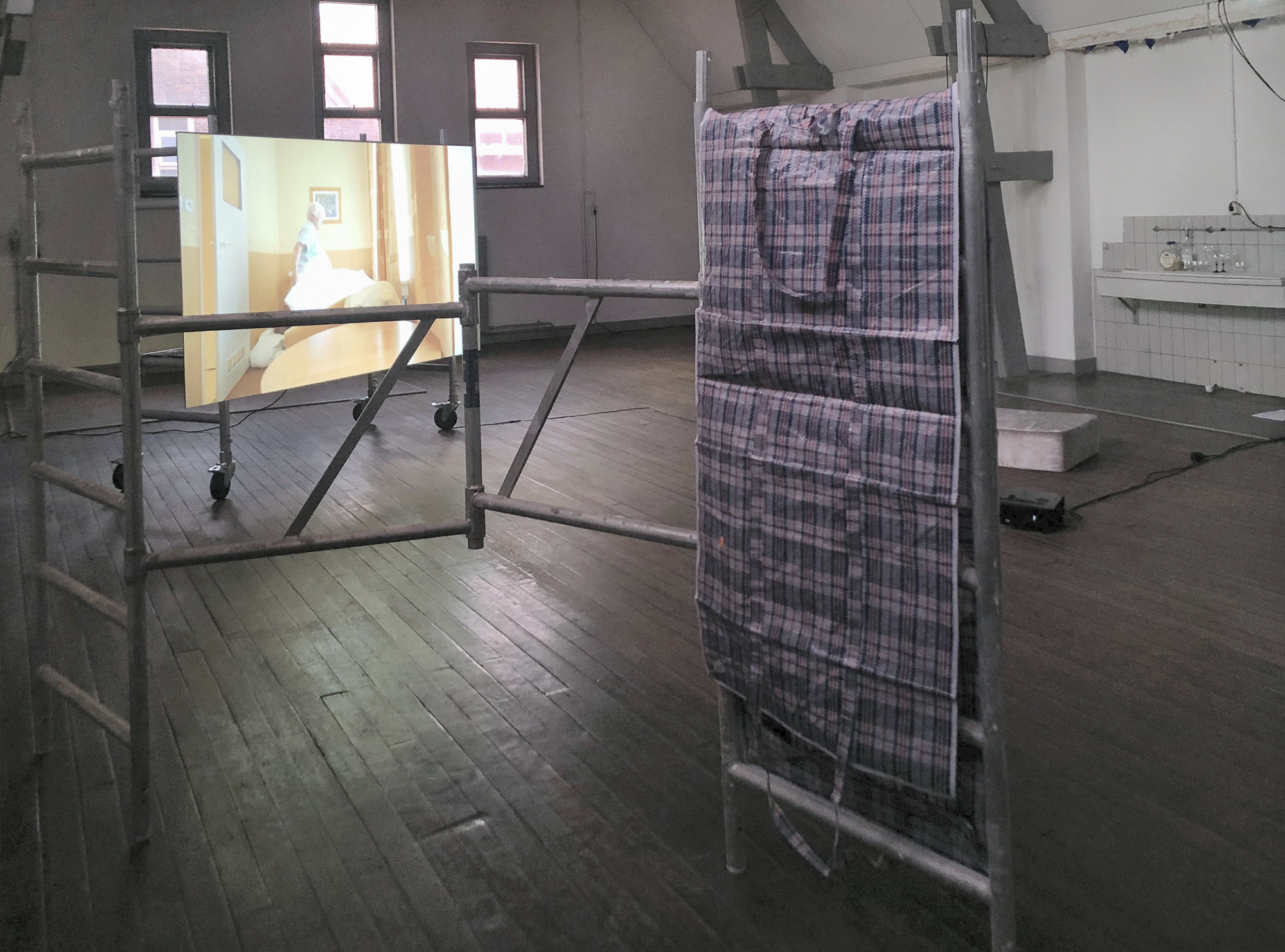 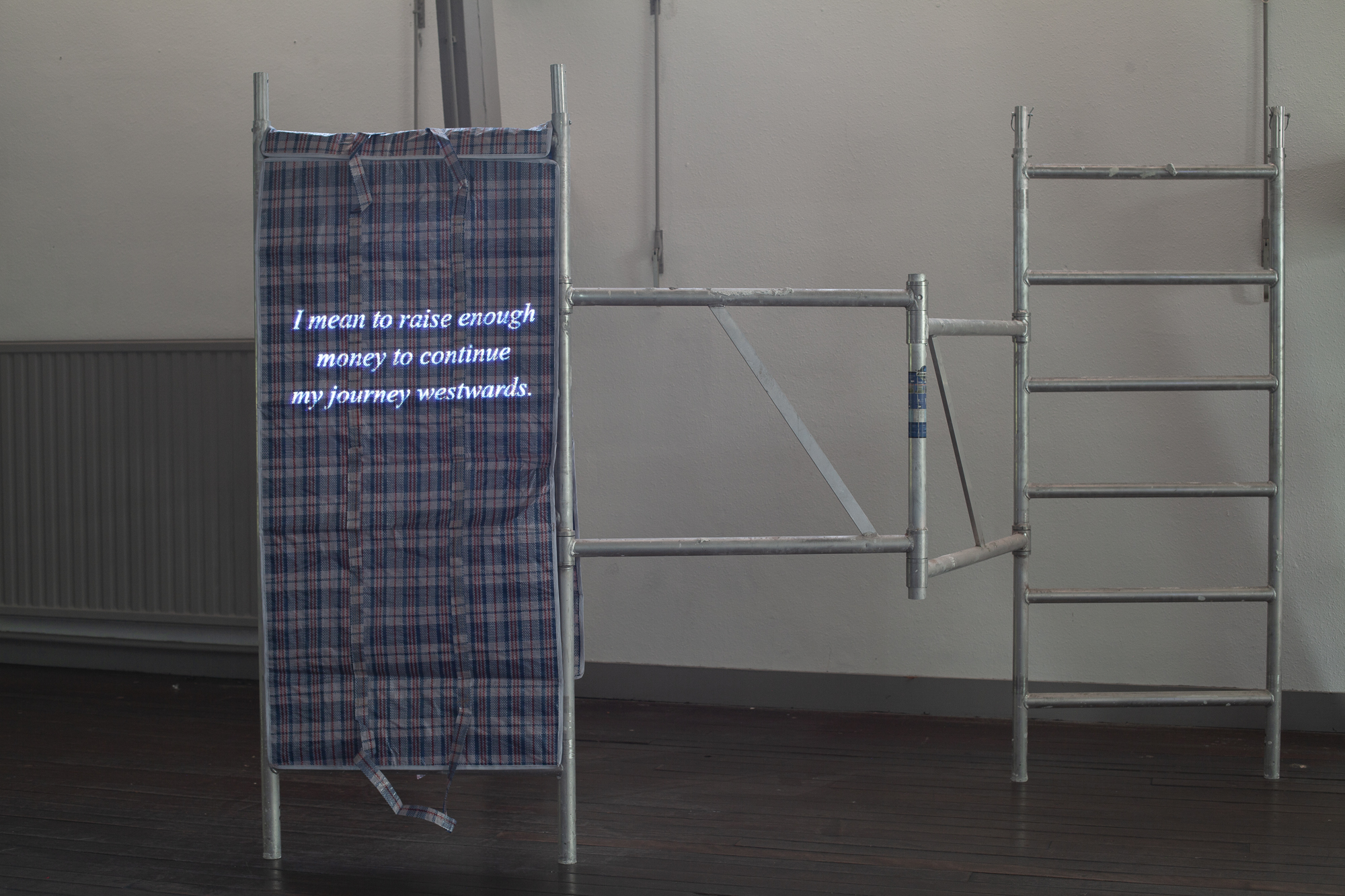 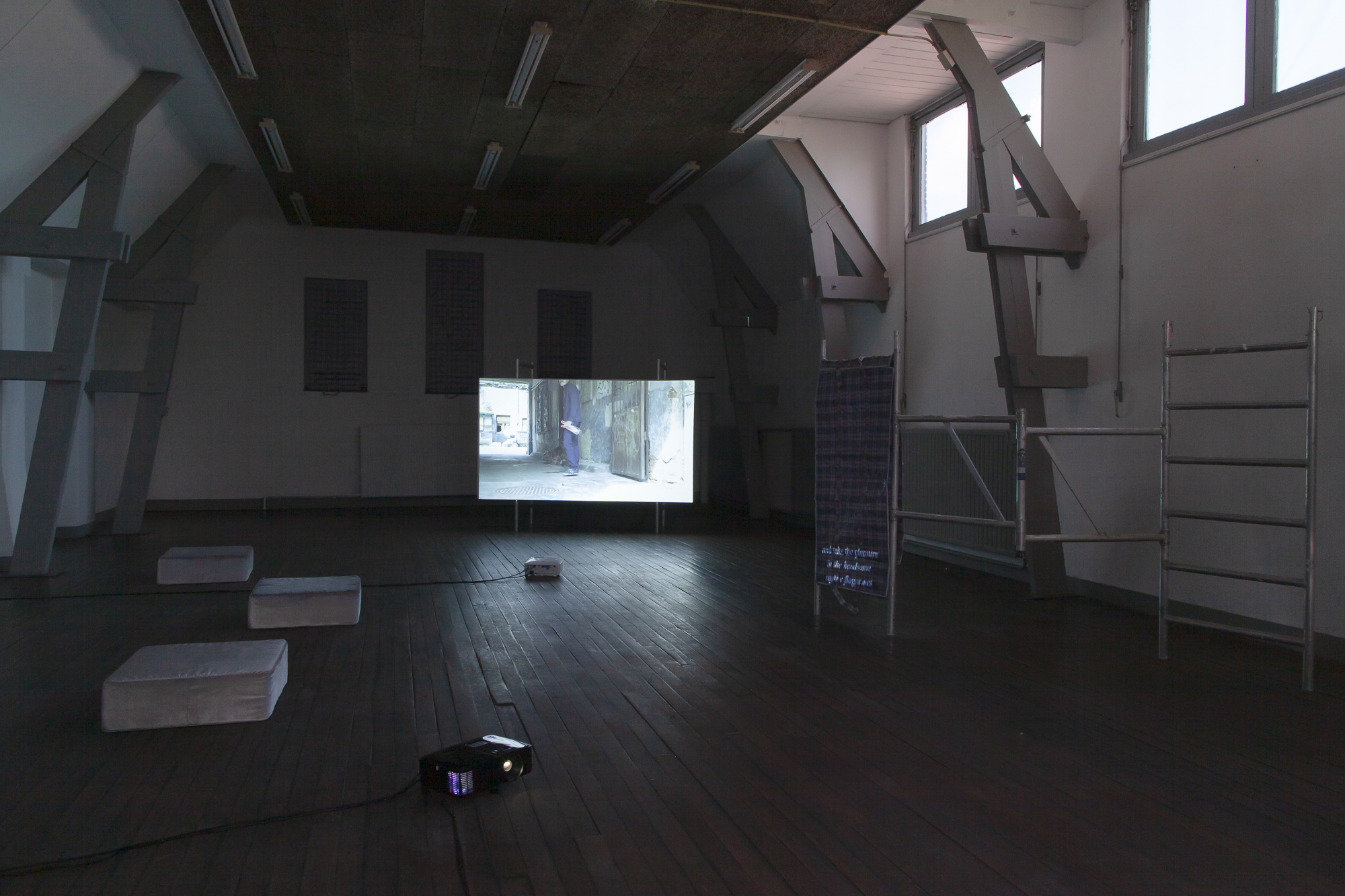 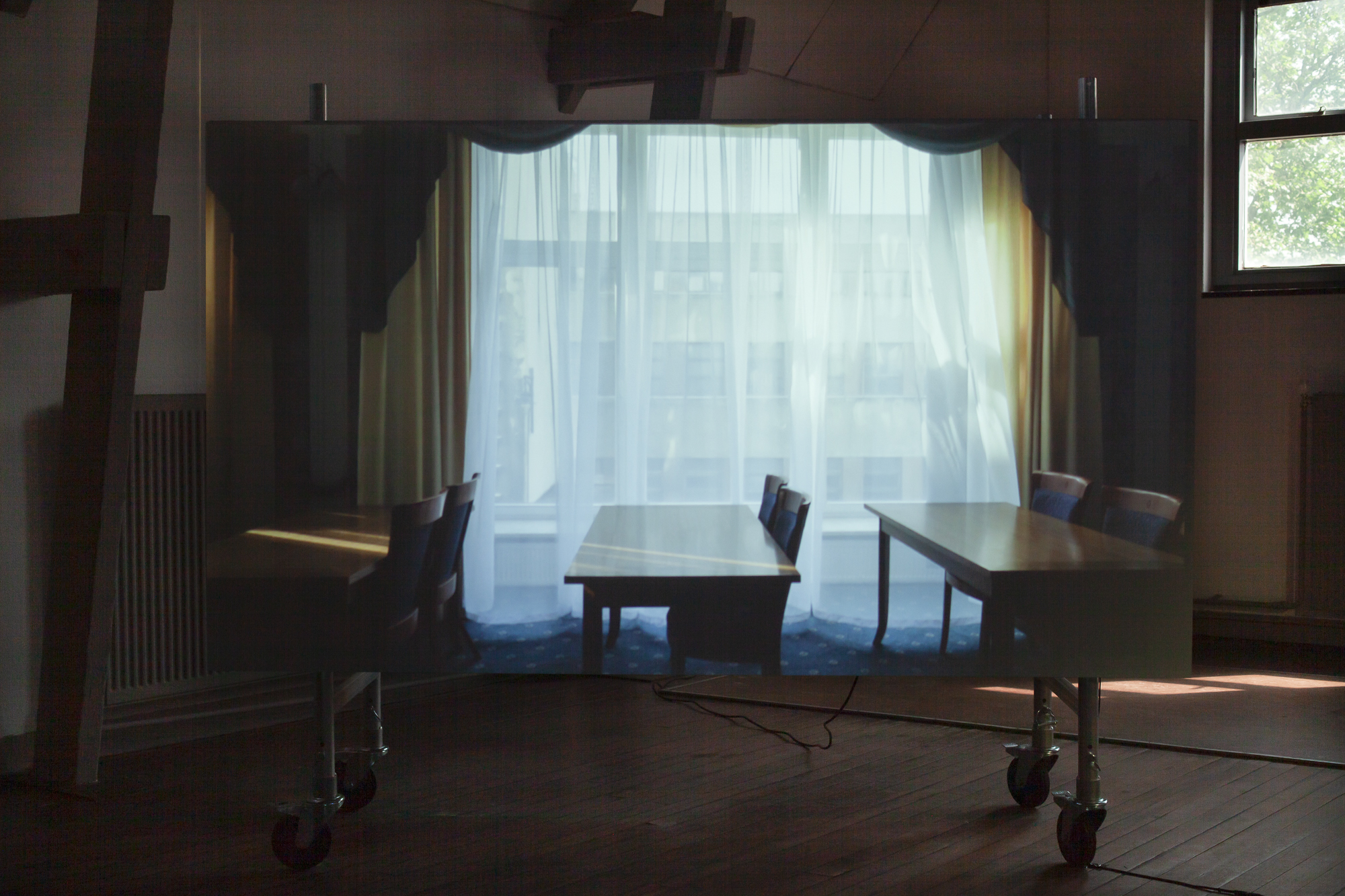 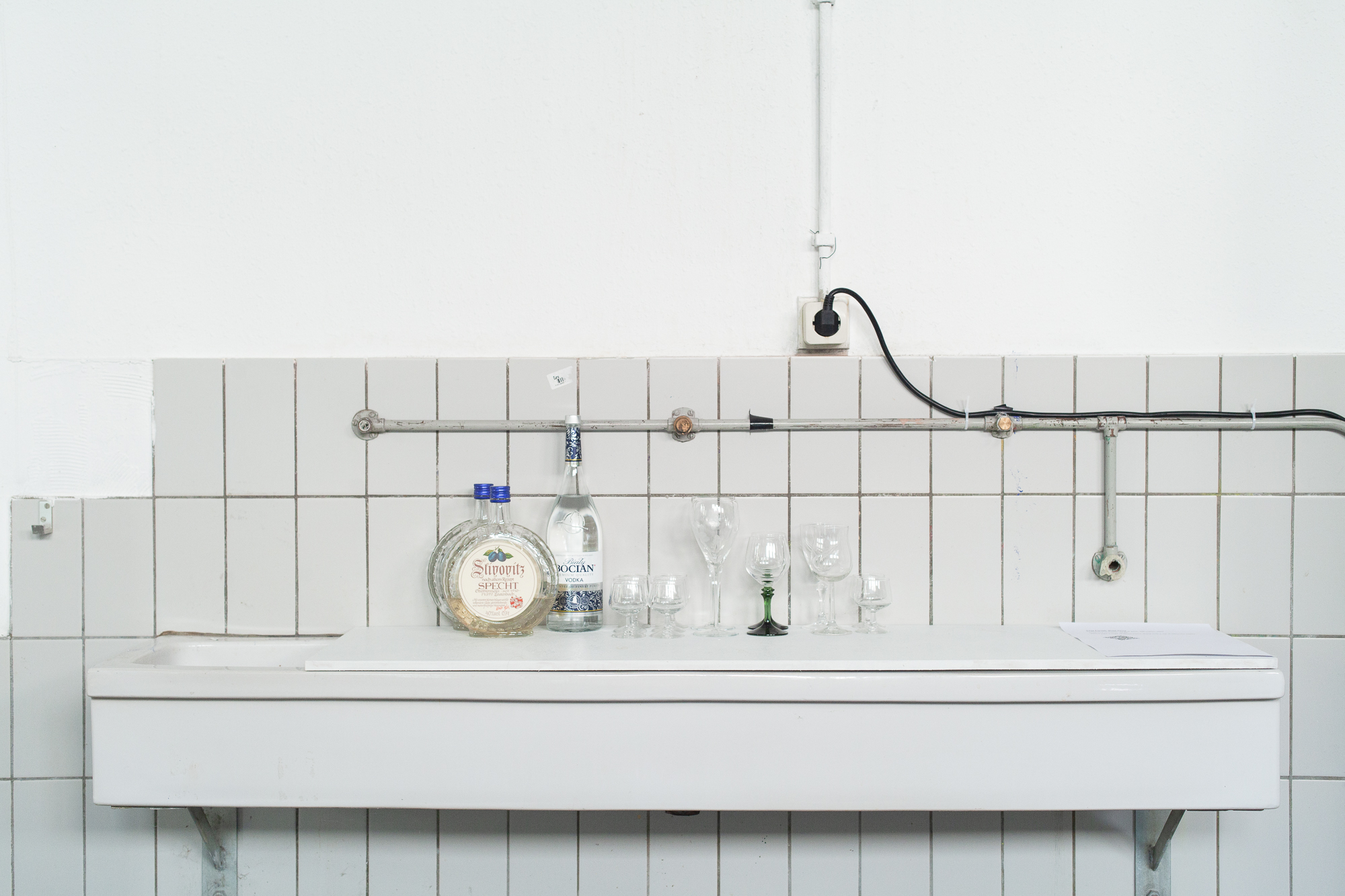 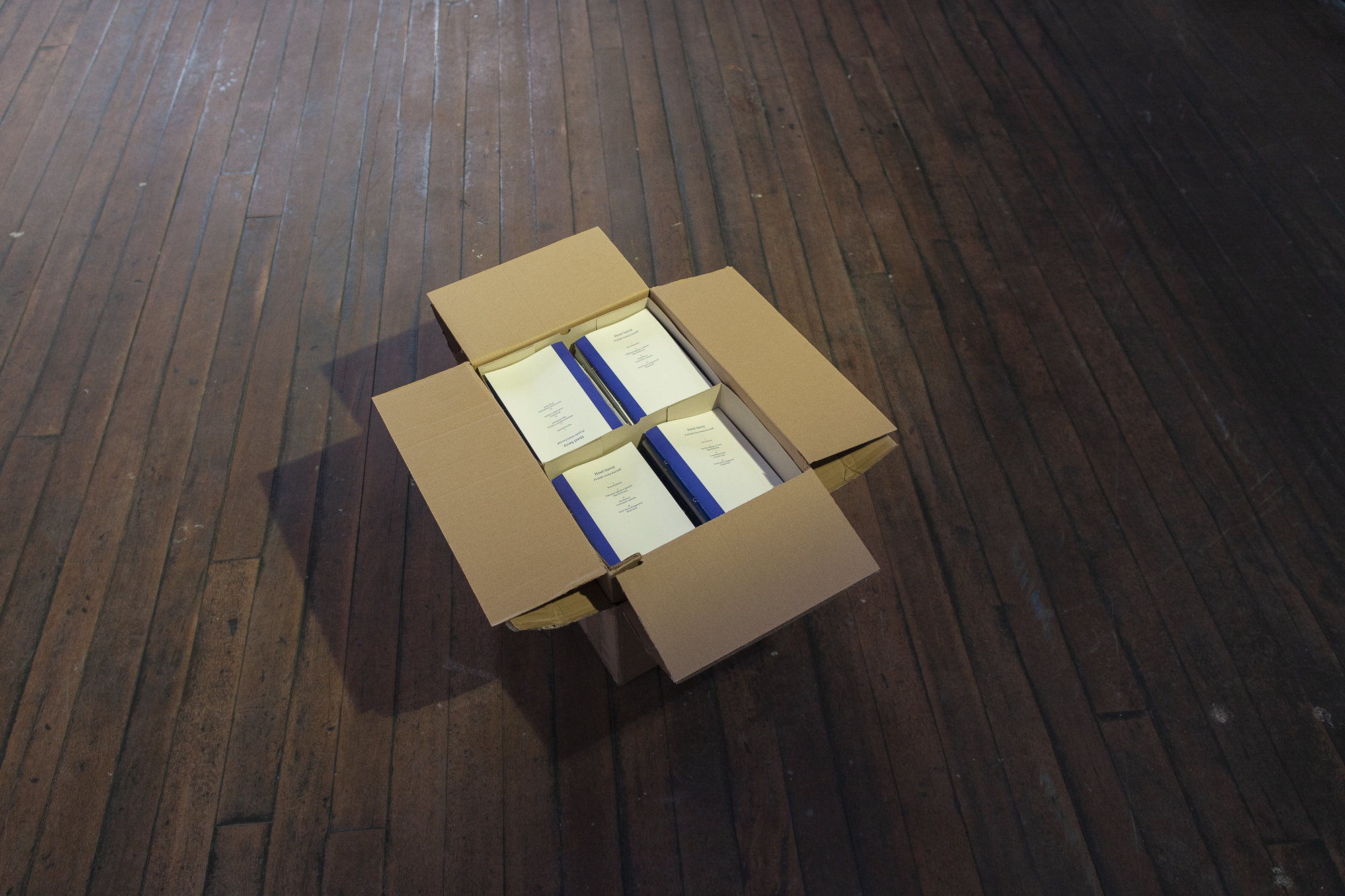 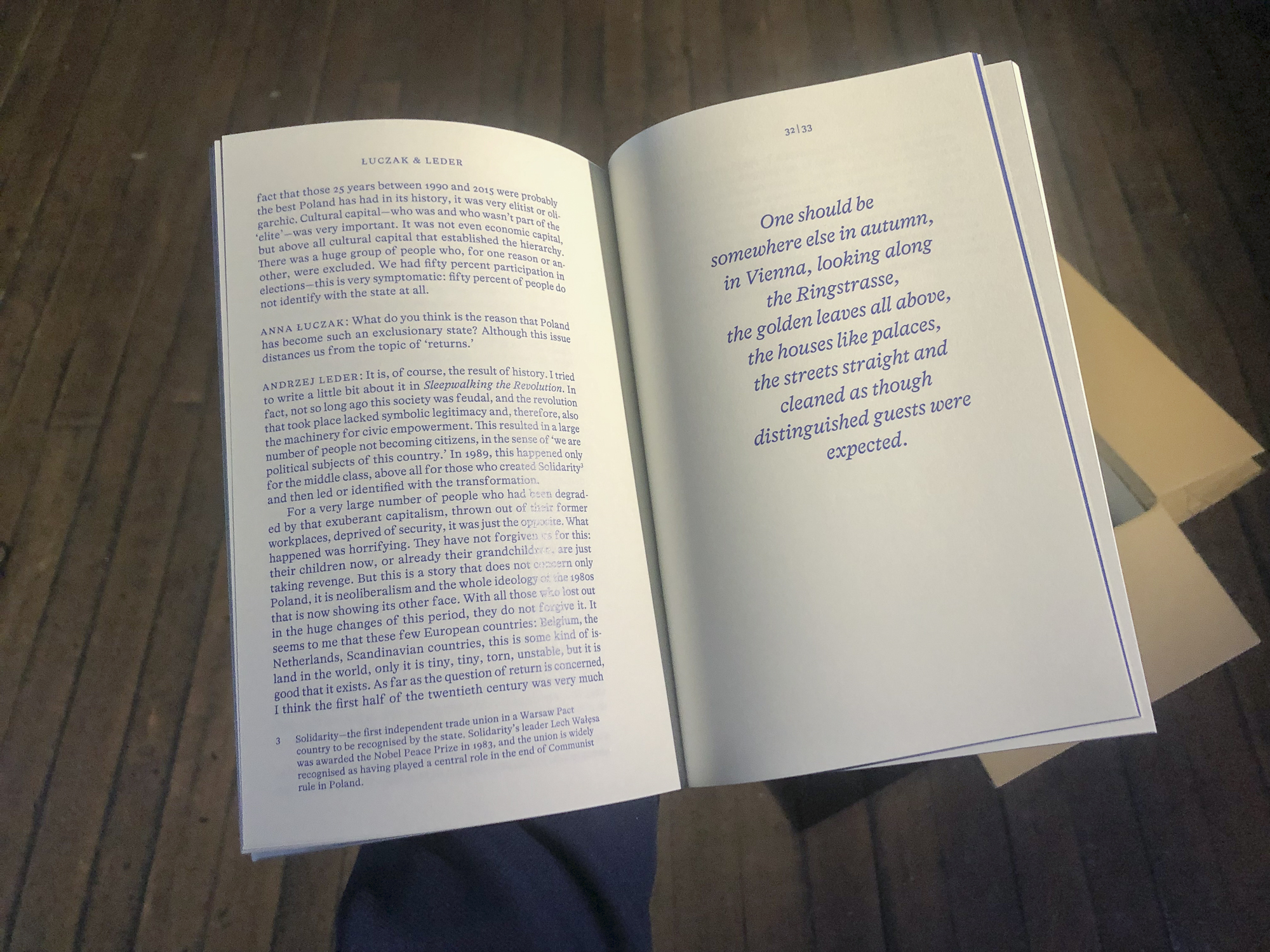 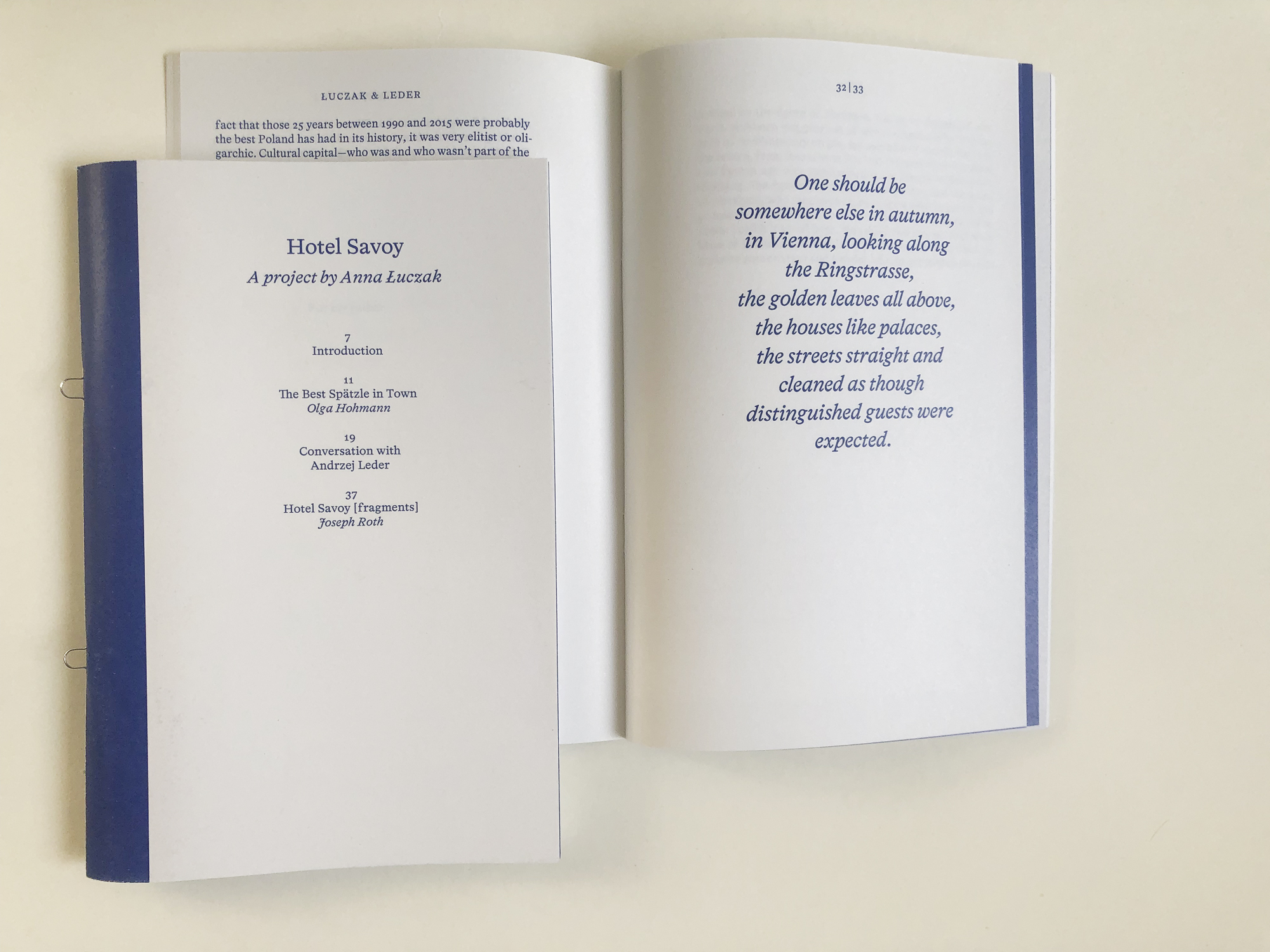