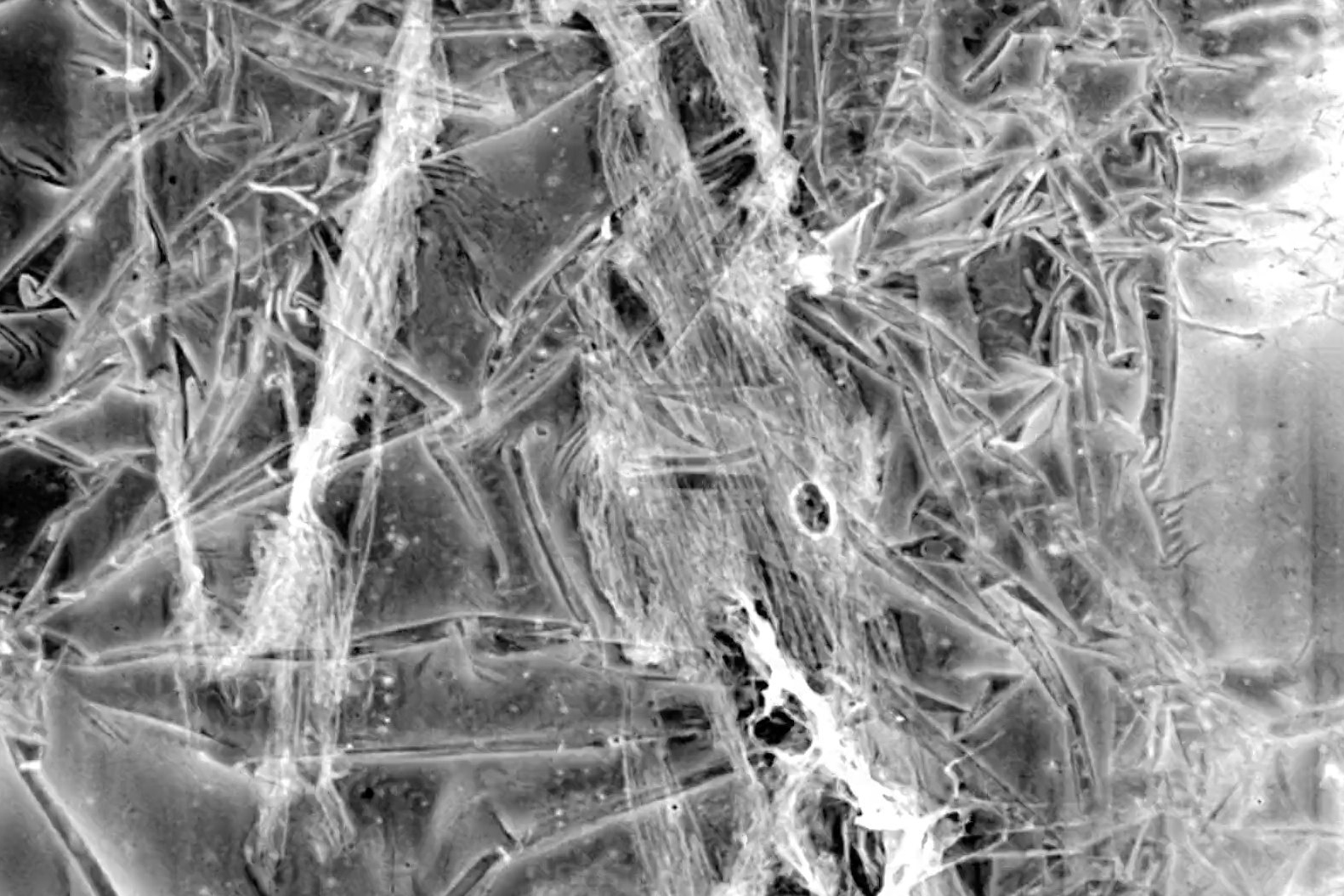 music, screening, past, event
A night of contemporary analogue film featuring works by Nan Wang, Lichun Tseng, Lucy Cordes Engelman and Rhea Storr and live sound performance by Resister. Programmed by Grace Baggott.
‘The Image That Spits’ is one night of screening of female filmmakers and their experimental analogue works . The selected works explore possibilities to create alternate time and realities, using the camera or not, to escape what the human eye already knows.
The camera lens is capable of materialising an entire new reality. We can use it to distort perception, create a fictional narrative, a feeling, a space; something that extends human experience. The capabilities of the camera lens are endless. The camera is a filmmaker’s puppet. The eye sees, mind imagines, and the camera performs accordingly. The contemporary approach to analogue filmmaking seems to fluctuate between digital and analogue mediums, possibly resulting from various shifts in accessibility, cost and technology. This creates a hybrid nature within the medium, leading to endless possibilities which also spread to performance and sound. Contemporary filmmakers continue to push boundaries on how we experience film and the sense of immersion. Through the use of sound another sensory reality is opened. Sound alters how we view and feel films.
In addition to the films, an experimental sound component by Re#sister will be played live, reacting through improvisation to the moving image work ‘Memory Inversion’ by Grace Baggott.
Re#sister started assembling around WORM’s electronic music studio in Rotterdam in 2018. Resenting the fact that way more men than women used this studio, Mariëtte Groot (WORM curator) invited women and non-binary people with an interest in sound and/or electronic music, to make music together, support and learn from each other. In addition, they organise events and are regularly asked for performances, such as at Dutch Modular Fest, Le Guess Who, S/ash Ga\\ery, OCW, Attent and Varia.
But how many behind those eyes and minds were men, and how does this shape the formation of the experimental film industry? Today it’s important to create a platform for female filmmakers who have been overshadowed and unrepresented within the industry for decades. With regards to the hybridity of film and sound the evening features an experimental sound component by Re#sister, an all female, non binary and trans synth group, based at worm, Rotterdam.
The elevator being out of order, the event is unfortunately not wheelchair accessible. We hope that soon this issue will be solved.
With the support of Hillevliet. 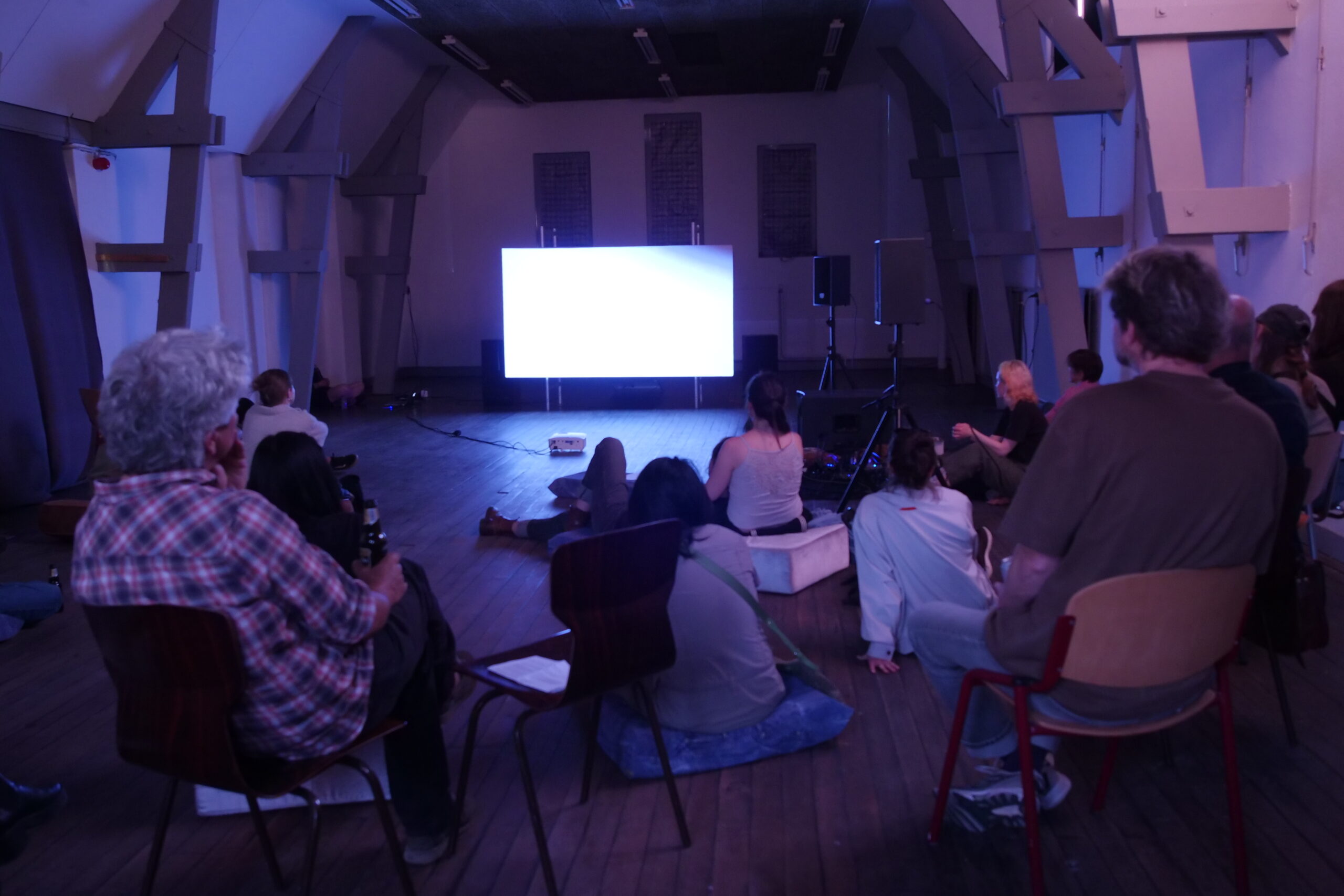 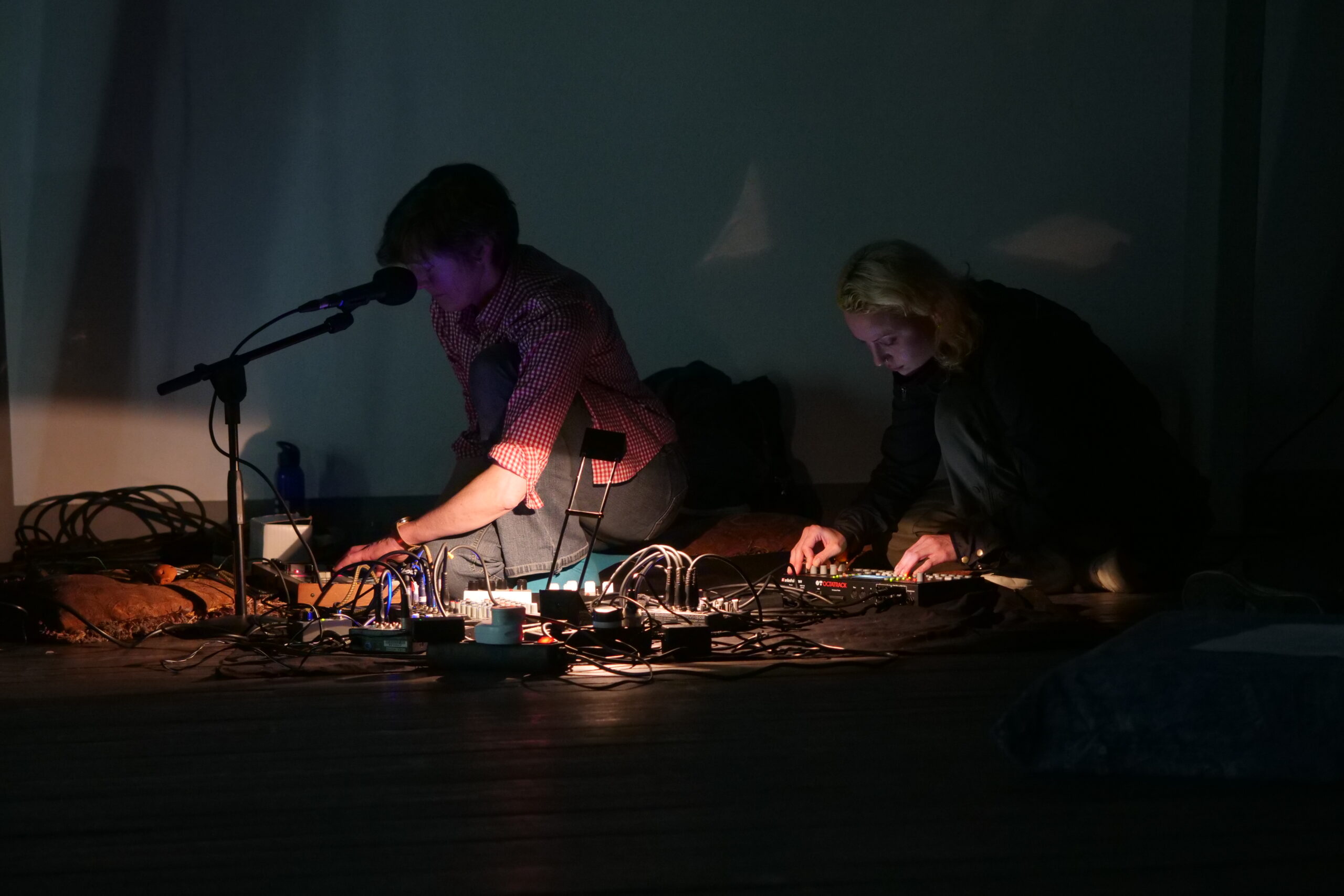 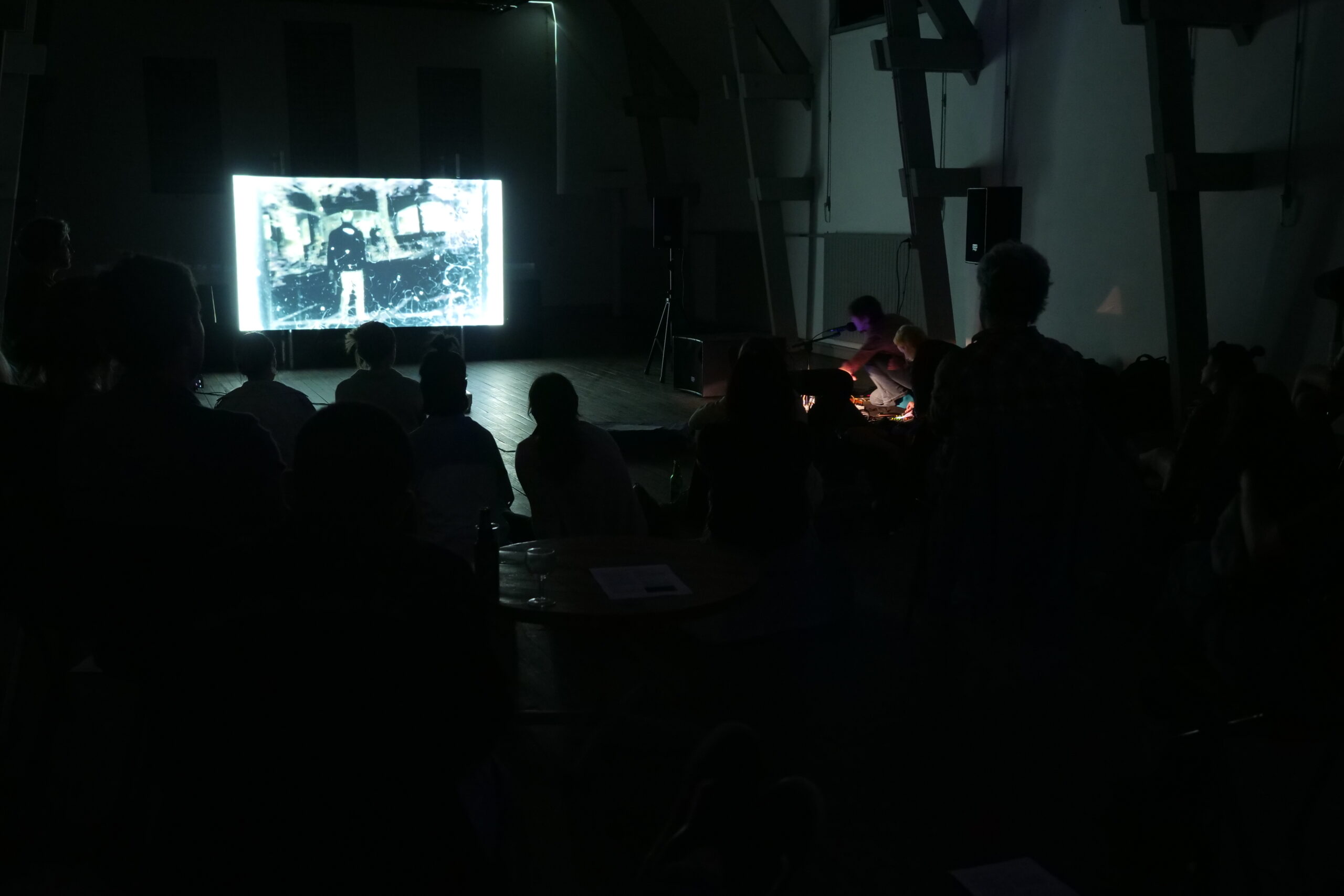 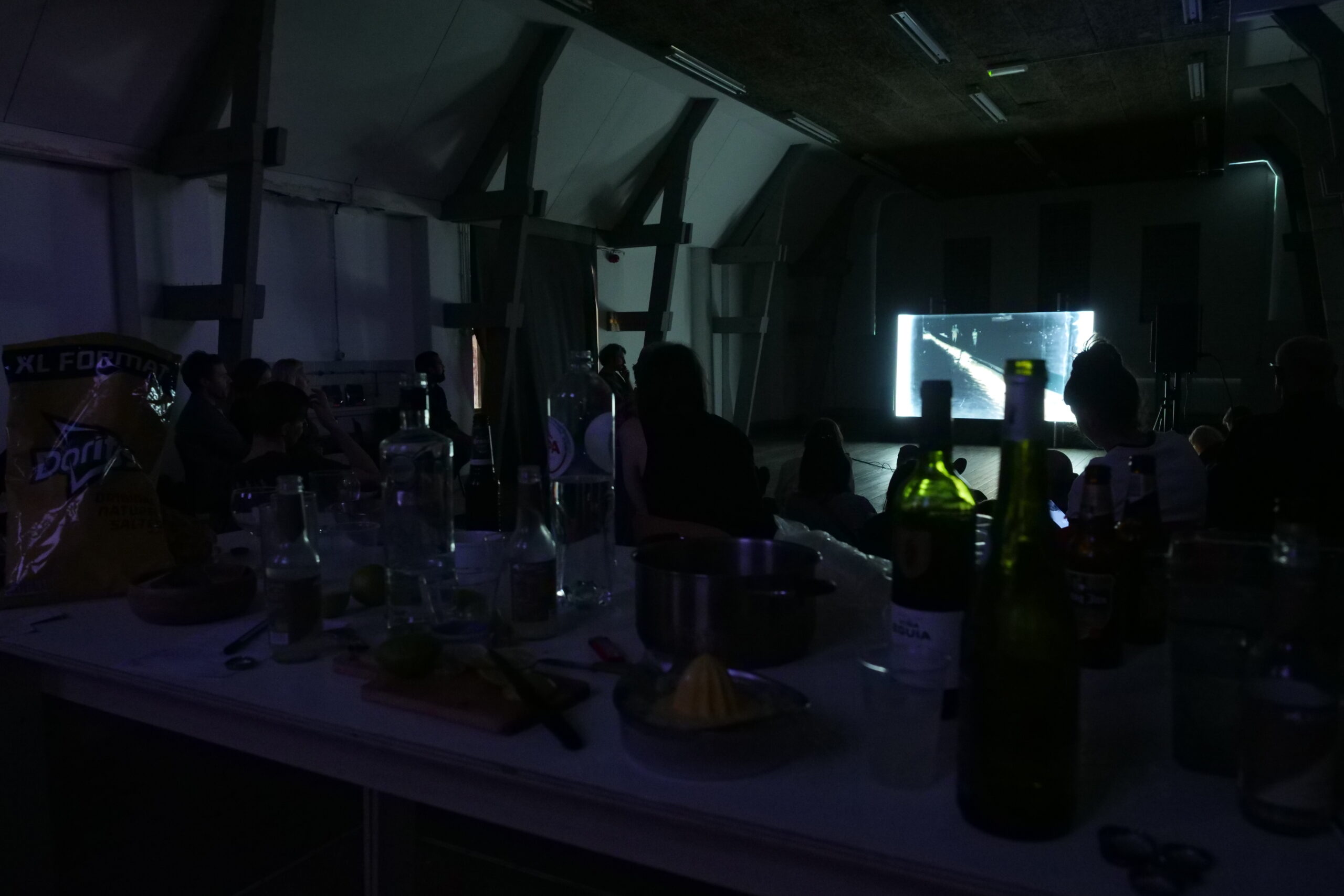 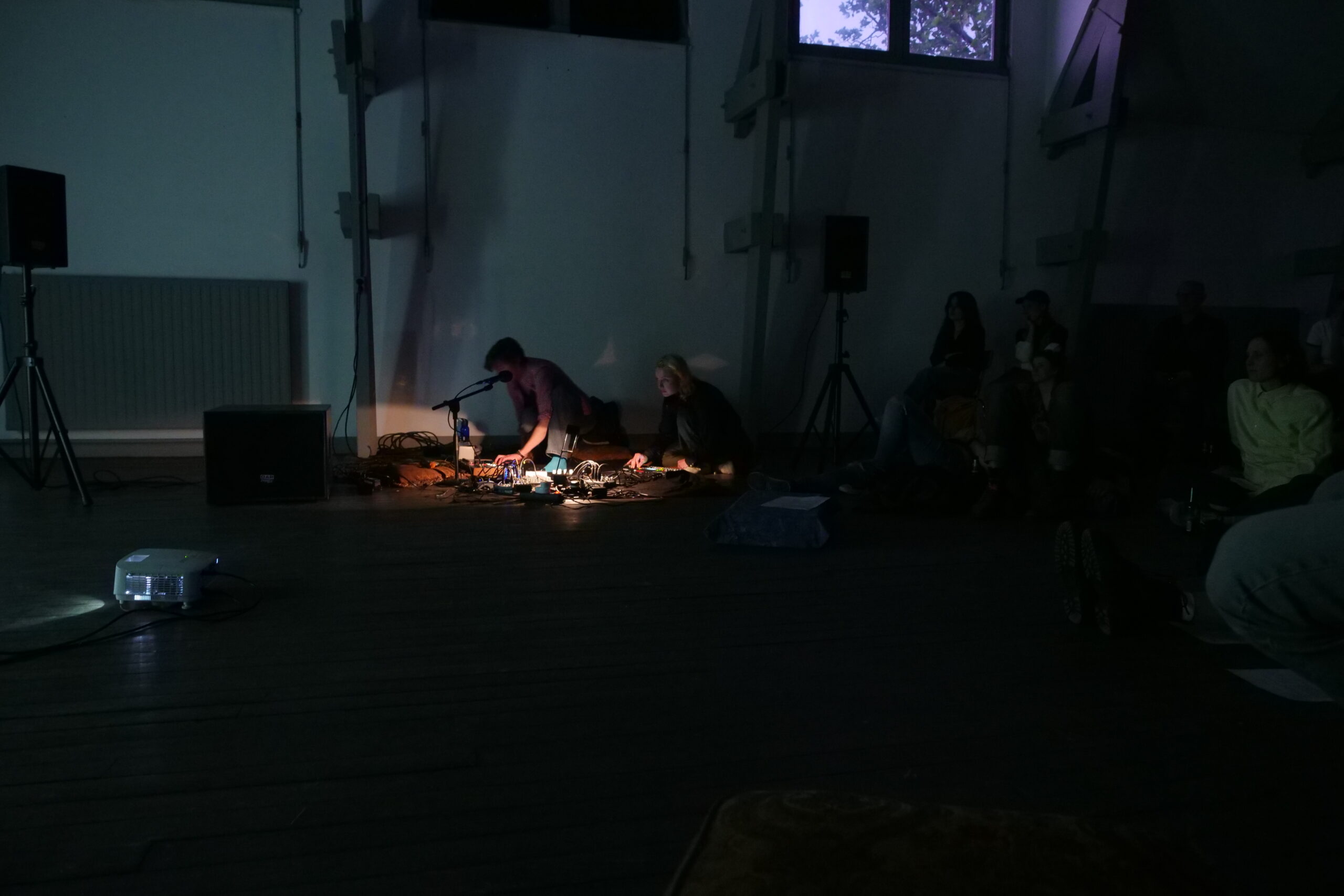