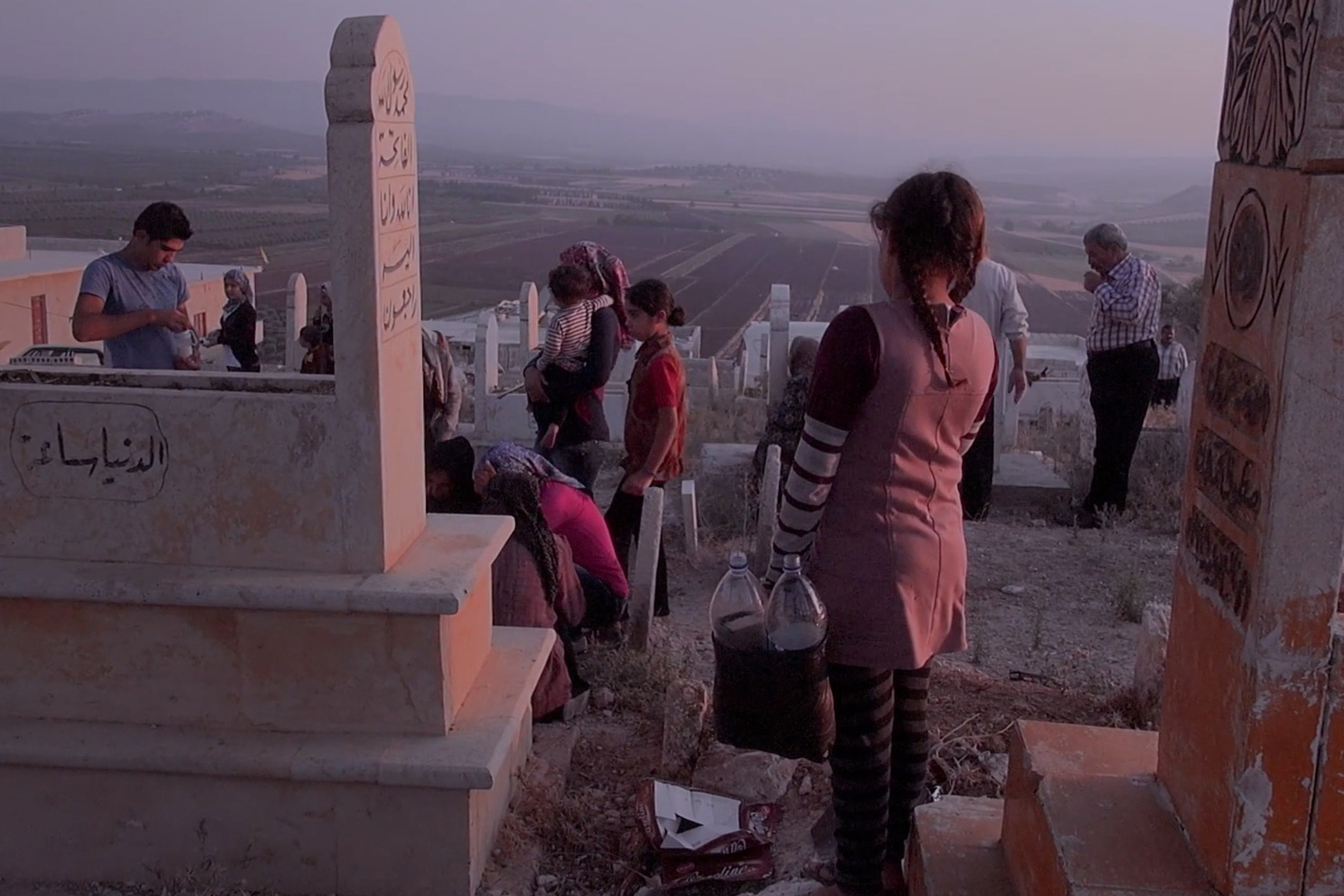 WET film cooperative are proud to present three short works by filmmaker Arina Adju. Adju is a Russian filmmaker with Kurdish-Syrian roots temporarily based in Istanbul. Adju began her involvement with cinema as a teenager, starring in Maria Saakyan’s film I’m going to change my name (2013), a coming-of-age tale which portrays a young woman’s search for her father, and her identity. Adju later enrolled in the Marina Razbezhkina and Mikhail Ugarov School of Documentary Film and Theatre in Moscow and began to make her own films. Her work has been shown at various venues and festivals internationally.
We will first screen Body (2015) which tells the story of Nadira. “My name is Nadira and I decided to start life from scratch. I’m getting rid of my old life.” Nadira is perfect. So much so that she was taken hostage by her own body. It feeds her – and almost strangles her. “I’ll sell my soul, an apartment, a kidney.” Adju reflects on Nadira’s attempt to escape the role in life that has been handed to her, and by also placing herself in the frame, questions her own choices, opportunities and freedoms.
In All roads lead to Afrin (2016), Adju’s identity takes centre stage, via a portrayal of her Kurdish father, and his life in Syria. Against the backdrop of the ongoing war in the country, Adju travels to join him to meet her new family, and in the process to find her lost roots. The film takes a fragmentary, partial approach, with personal reflections sitting alongside sequences which point to the larger forces constraining the film’s subjects.

Finally, we will present part of a work in progress, Message across the sea, which responds to Adju’s current situation. Before the invasion of Ukraine in late February, she was working on a longer film about her father, who is now a refugee living in the Netherlands. Having been outspoken against the war, Adju left Russia for Istanbul. With the film about her father on hold, this new work reflects on being stranded between places and identities.