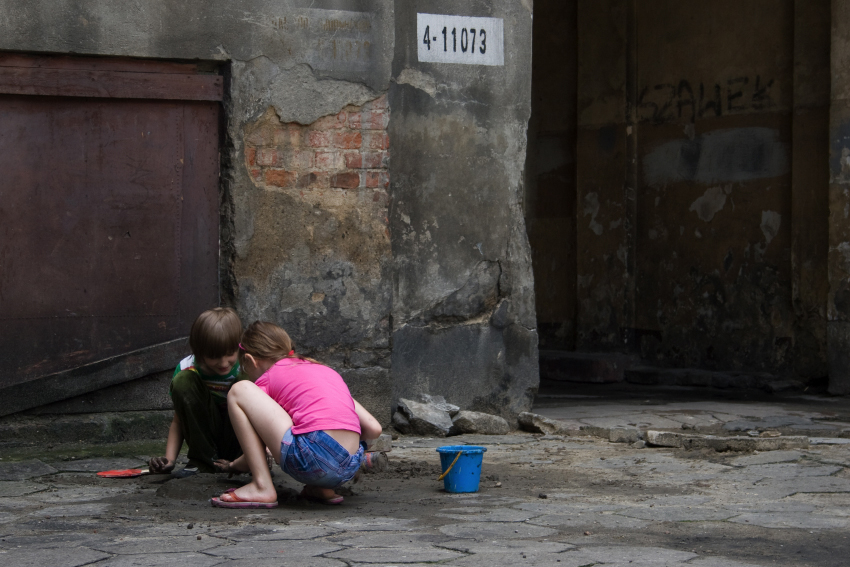 The works in this screening move slowly. Through dilapidated courtyards, an abandoned military base, a hairdresser; through car windows and on busy streets; through the people, landscapes and animals which constitute them; they present a contingent portrait of place and places.

Some of these places are separated in time, or revisited. Archival material and anachronistic film technology bring old questions back to the surface, or push the maker into new ways of thinking, slowing them down, imposing limits on the material produced. Sound is often minimal, sometimes abandoned altogether. When there are voices and bodies, they have a distinct relation to place or location.

The works explore poetic connections, employing visual languages charged with the particularities of the filmmakers, whether through displacement, activism, biography, or empathy. Each film has its own politics, though some are more explicit than others. All of them are grounded, concerned with the granular specificity of a place, a moment in time.

As the films are often affective rather than didactic, so the process of programming has been an intuitive one. Connections were made through shared watching, conversation, and a few leaps in the dark. Among us we have our own associations with these places, artists and moments in history, although we hope that there is something about them which translates beyond our subjective relationships.

WET Lounge is a series of five expanded screenings. The events take place between mid 2019 and early 2020, and are hosted by TENT Welcomes. During each Lounge, we will showcase works by artists operating in the gaps between video art and cinema, taking a broad view of what can be considered cinematic in order to incorporate elements of performance, music and installation. We will be treating TENT as a potent space, somewhere between the communality of cinema and the architectural experimentation of contemporary art. 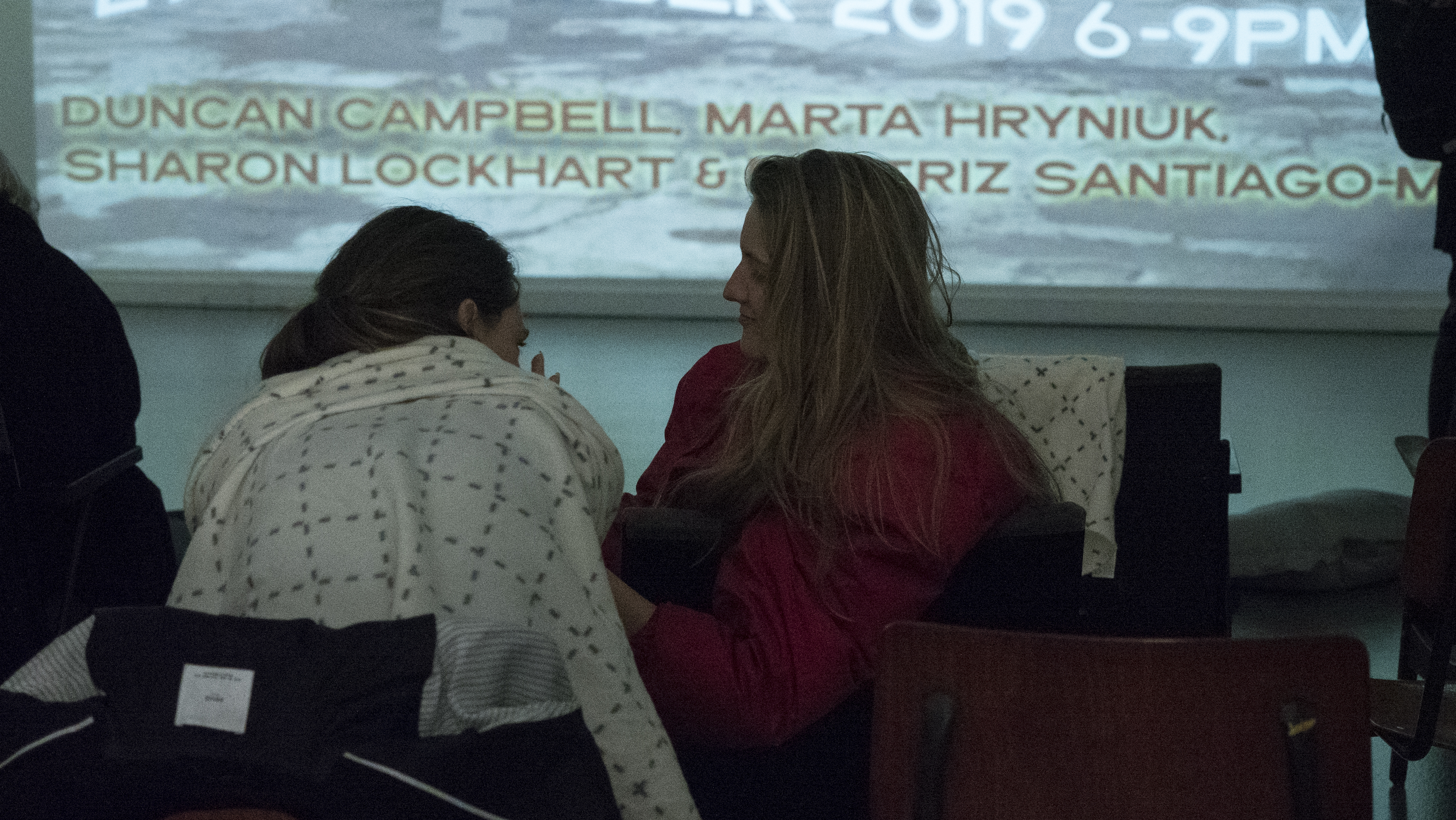 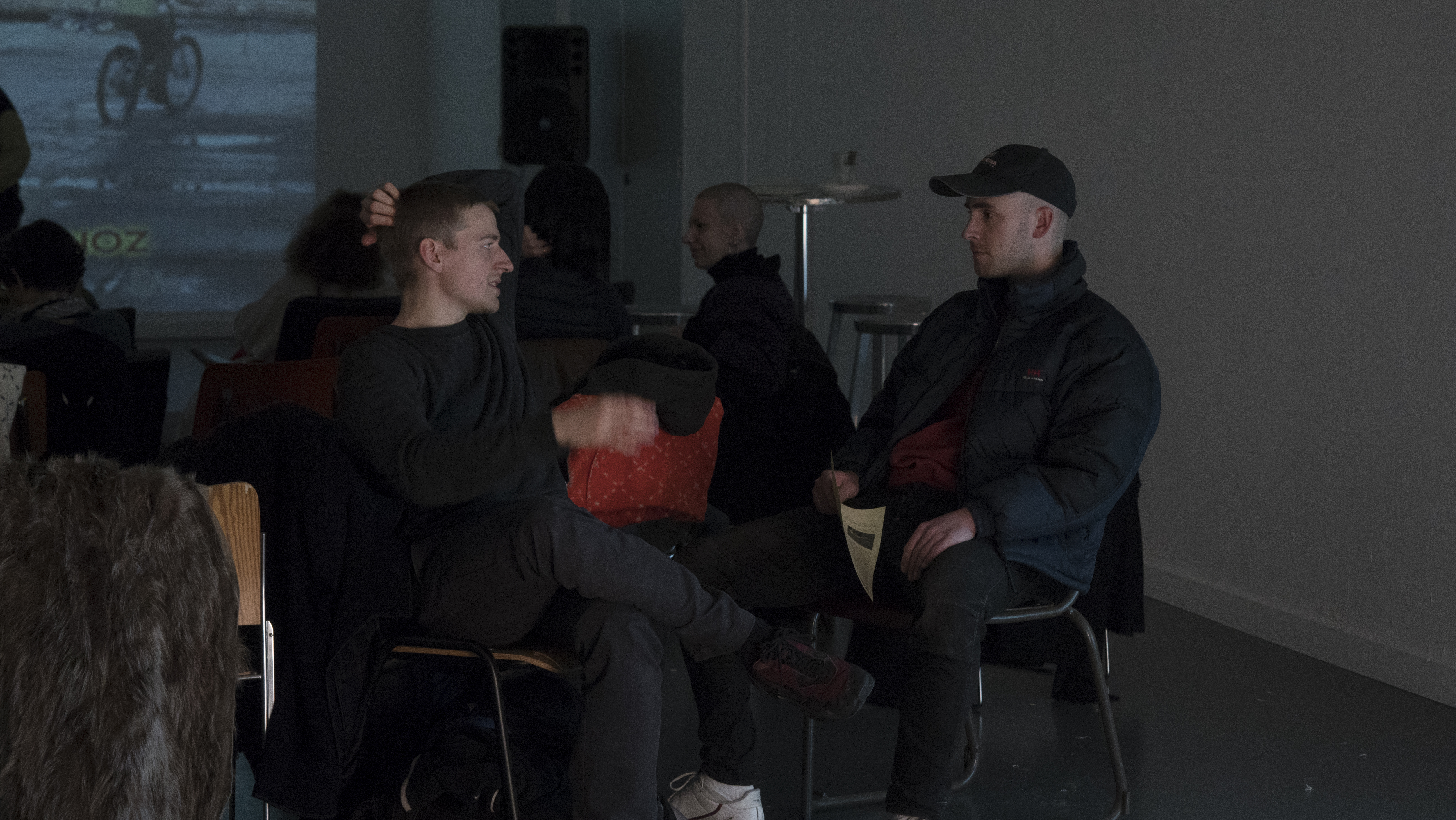 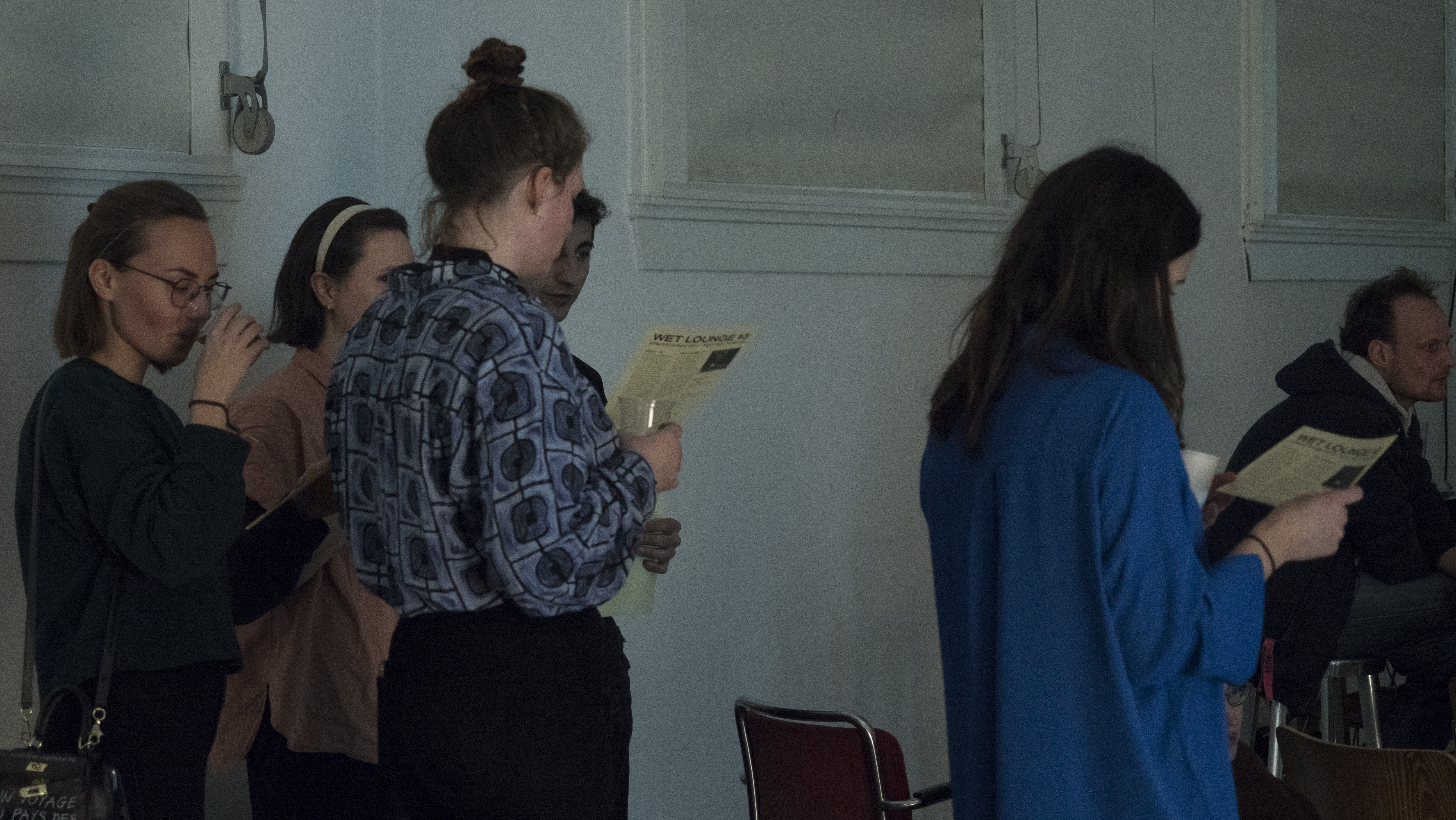 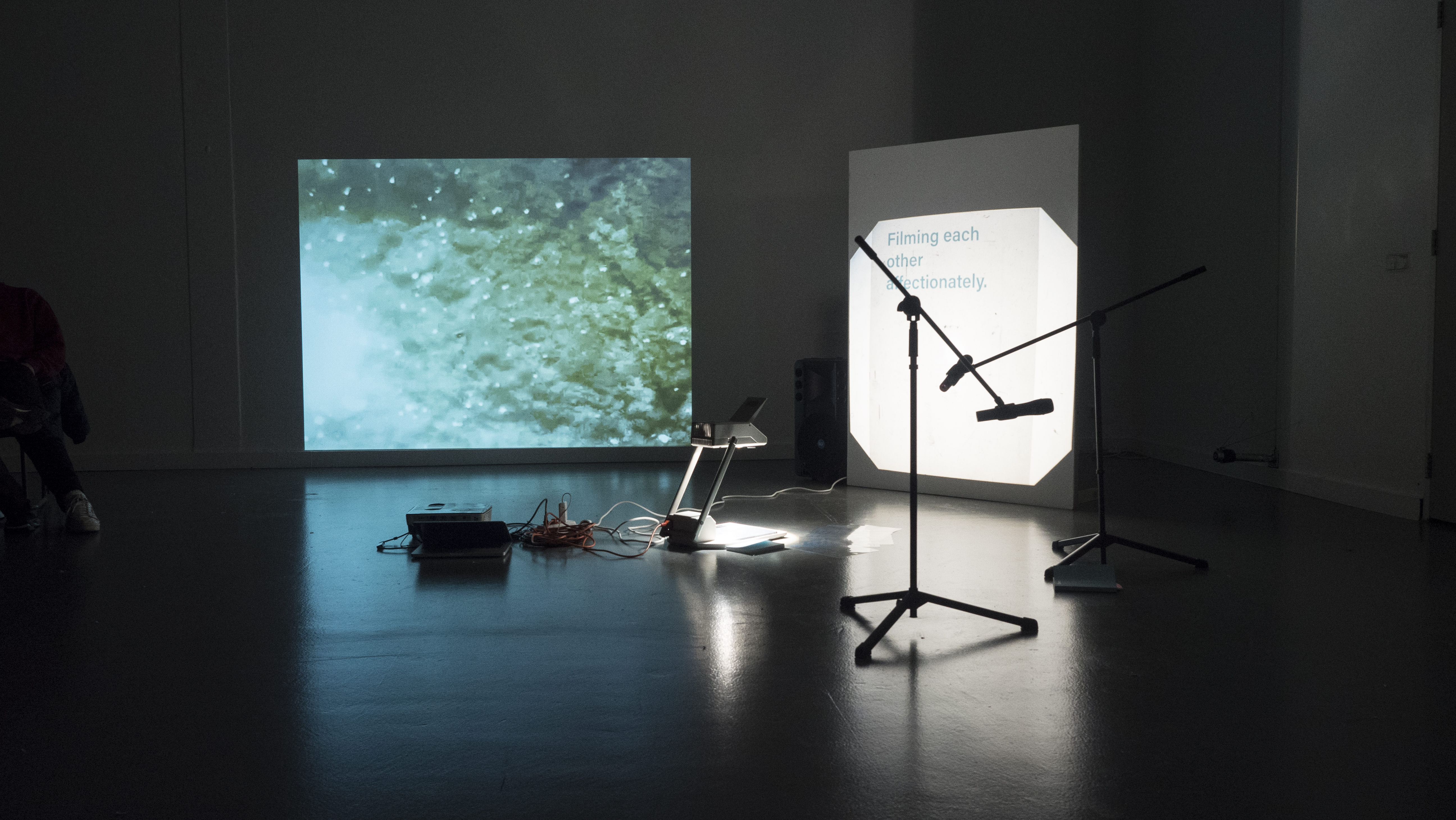 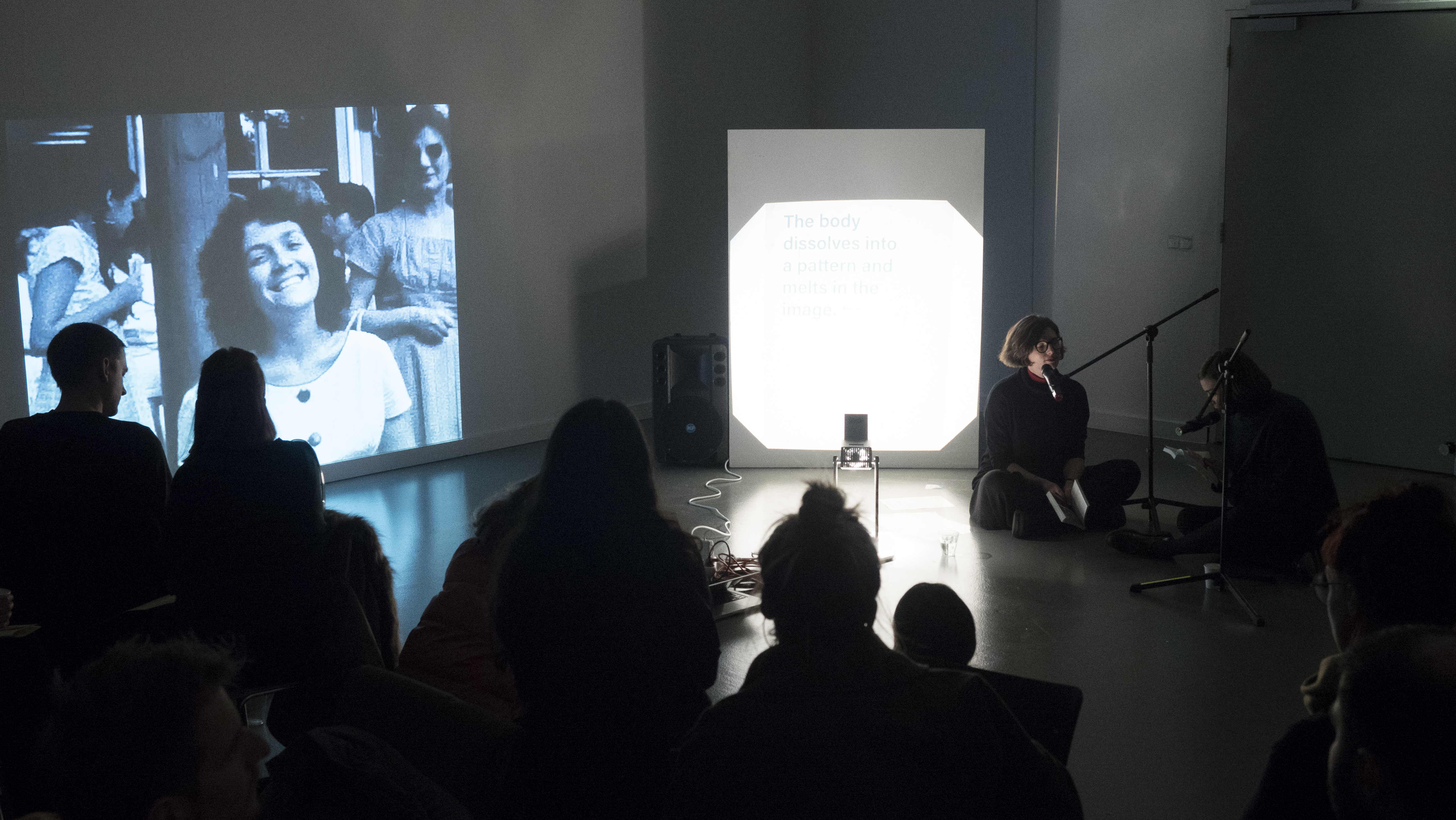 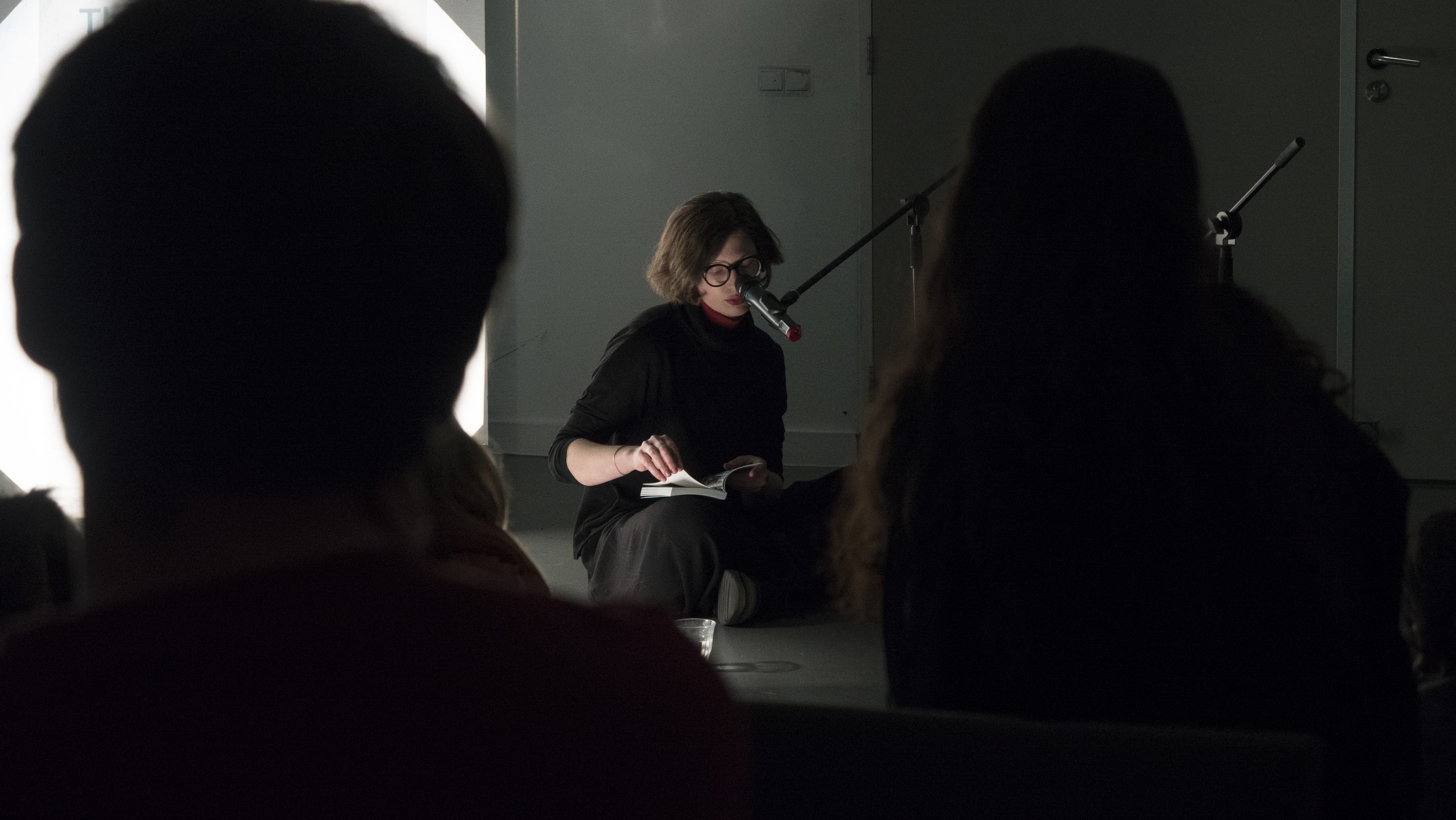 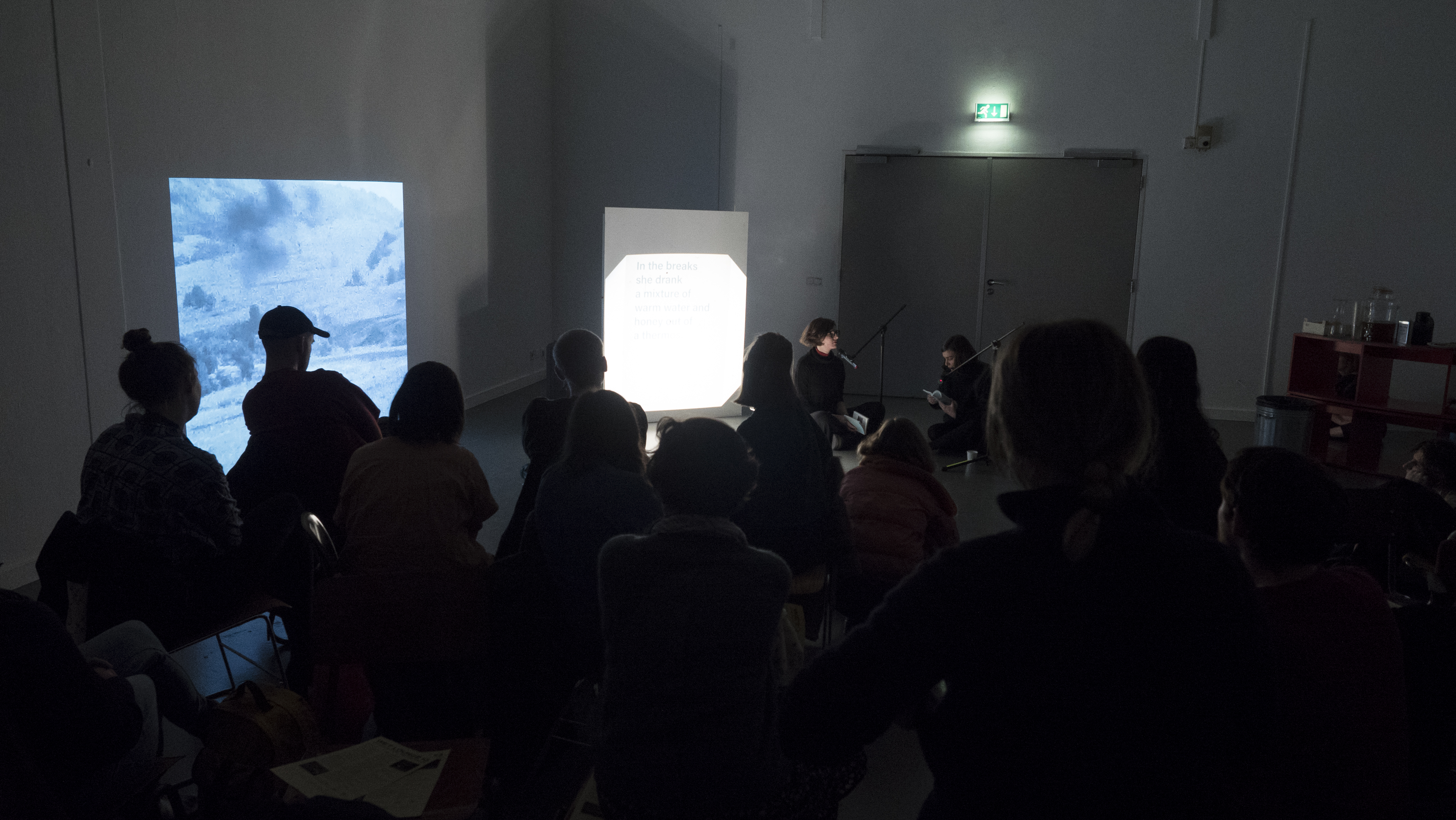 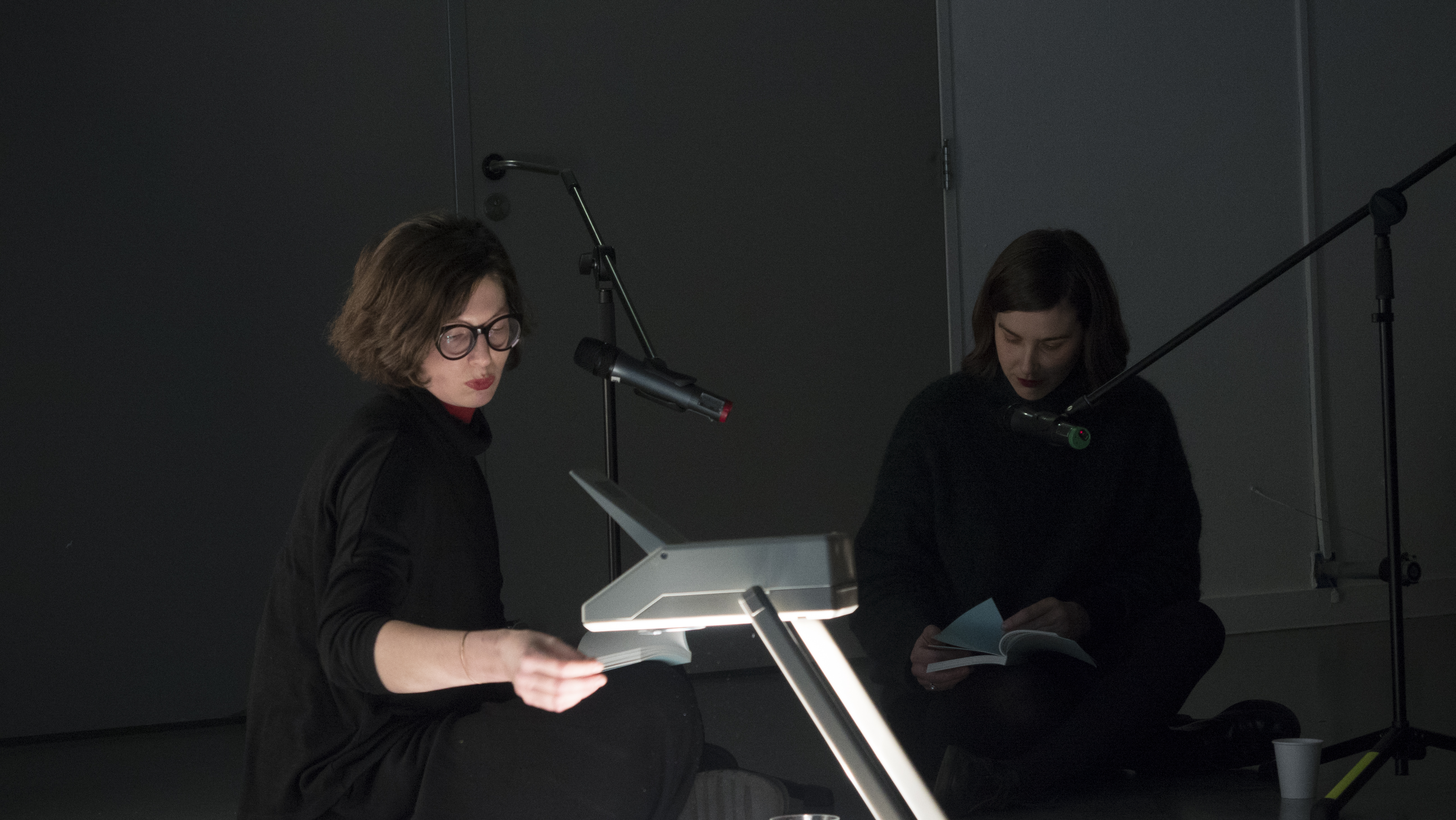 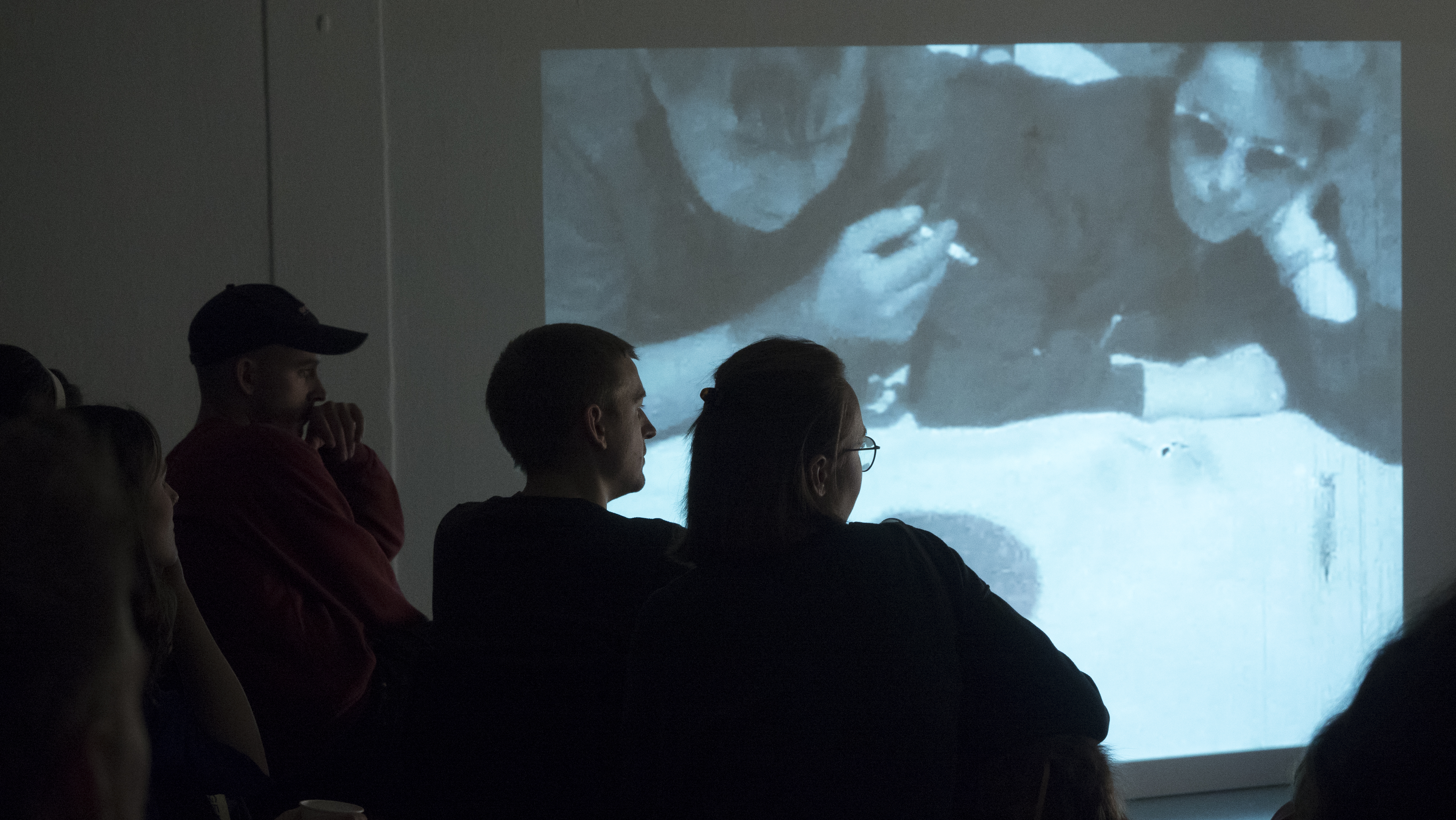 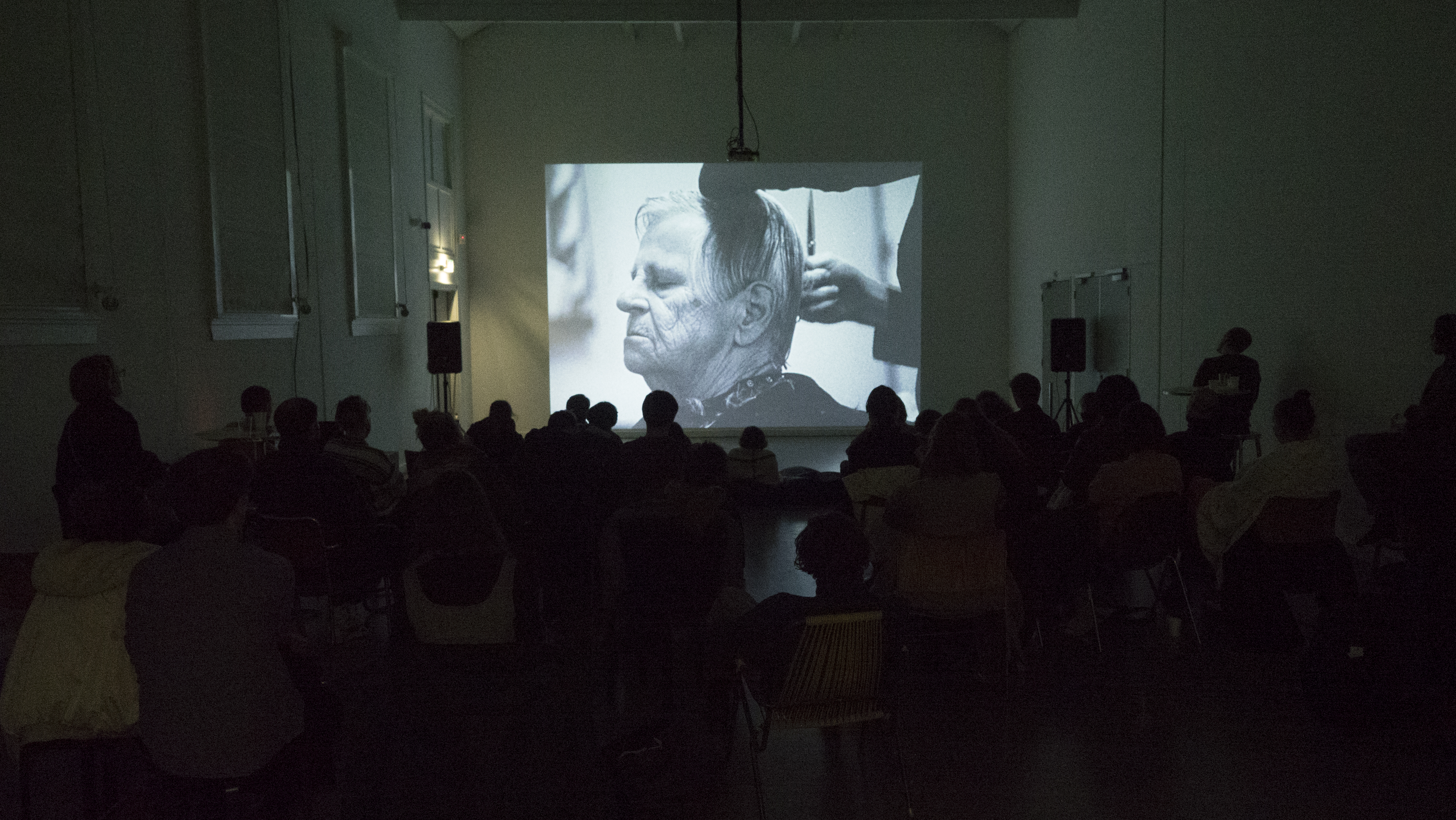 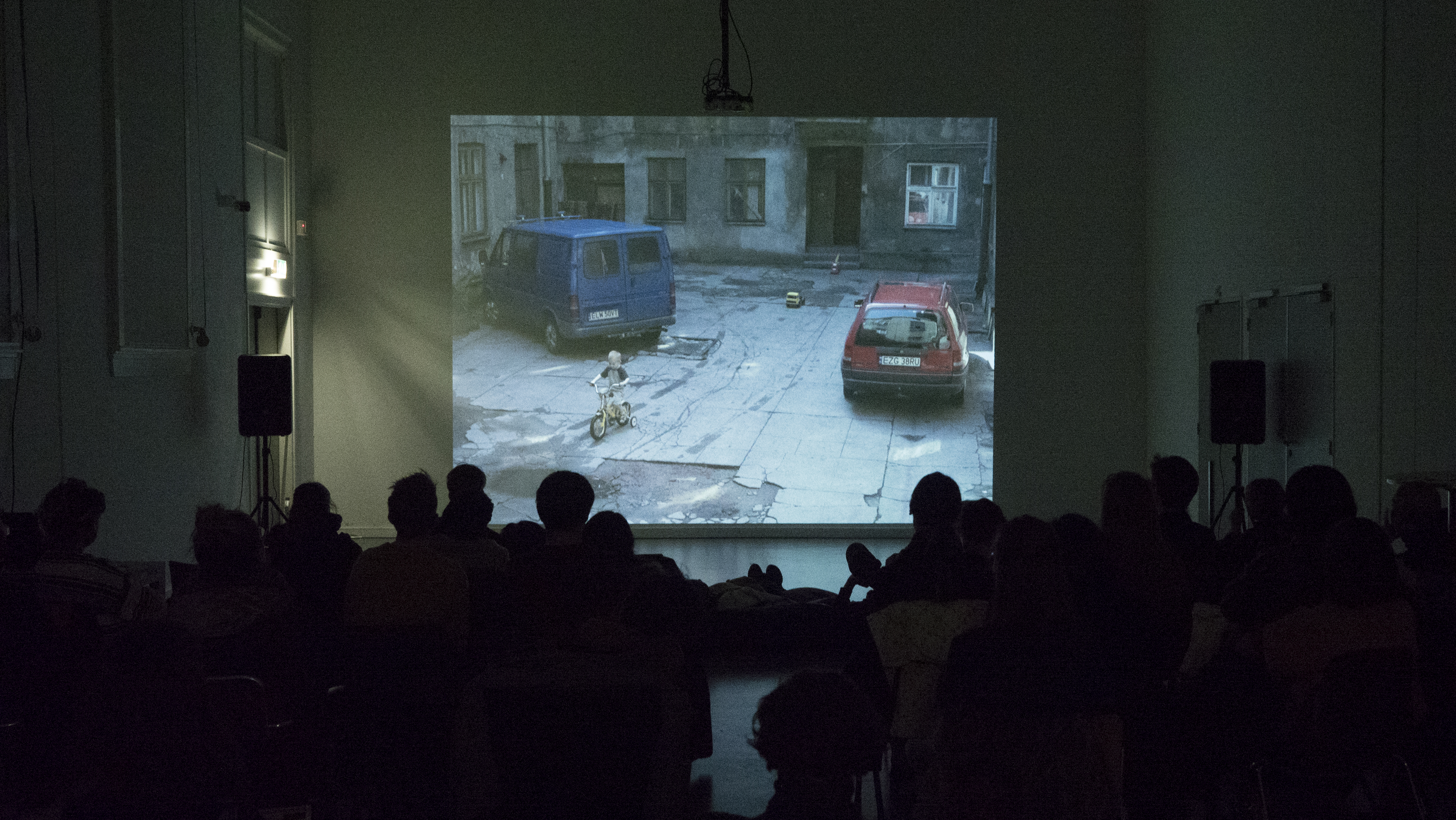